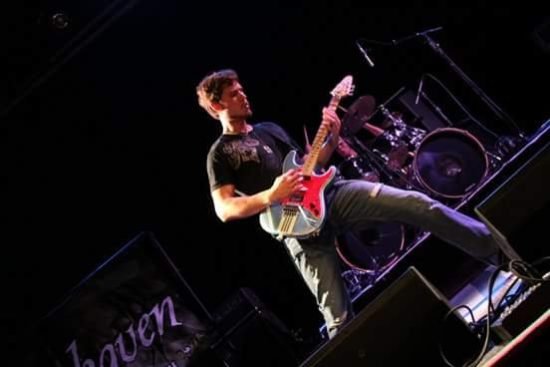 Since founding in 2010, Farehaven has put their everything into their music and it has garnished them ample positive attention. With airplay on over 40 different radio stations, an Indie Music Digest nomination for album of the year, and attention from numerous media publications Farehaven has made a well-deserved name for themselves.

More recently, Farehaven released “Nobody Knows You” an alt-rock single that is sure to throw you back a decade or two. The single seamlessly blends a guitar- driven, rock sound with alternative and pop melodies and tones in a way Farehaven is known to do. “Nobody Knows You” feels like it would fit perfectly into a 90’s romantic-comedy but it has an extra edge with cutting guitar riffs.

The video montage that corresponds with the single is hazy and jaded, but “Nobody Knows You” is anything but. Every element of the single is completed to precision, creating a clean and well-thought out listening experience. You’ll quickly find yourself hooked to the chorus and playing your air guitar alongside some of the more tantalizing riffs throughout “Nobody Knows You.”

The single maintains an overwhelmingly warm and positive tone throughout, making it easy to find yourself captivated within it. Farehaven’s founder and vocalist, David Sizemore’s voice has a classic rock tone to it but with an intense precision. The warmth in his tone helps create the positive feeling, leaving listeners feeling inspired.

“Nobody Knows You” is the uplifting and upbeat single that the world needs in these trying times. So hop in your car on a sunny day, roll the windows down, and enjoy all that Farehaven has to offer you. 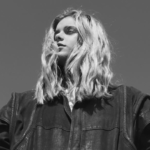 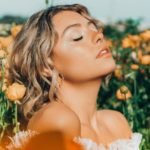