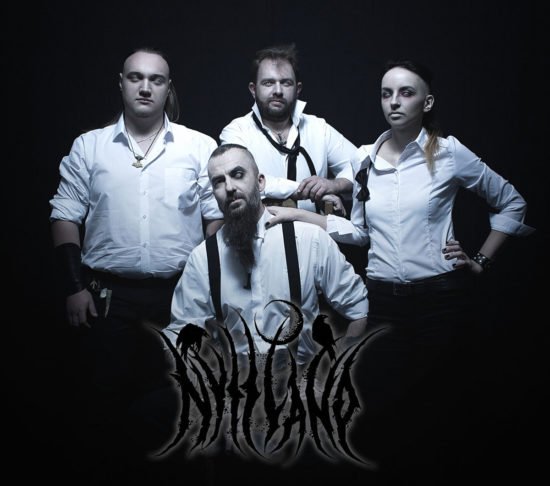 For those of you who aren’t super into indigenous Siberian music, this album will convert you into a super fan. NYTT LAND just put out their album called Oðal, and it is an ode to the historical music of Siberia and ancient northern cultures. There’s everything from throat singing and recorders to tin whistles, emulating the sounds of the bands familial ancestry. Every piece is traditional and is radiating with the rhythmic power of northern European sound.

Oðal begins with the song “Darraðarljóð / The Song of the Valkyries.” Right of the bat, you get transported to another time. There are men grunting menacingly throughout the entire song, giving the tempo to the women who sing this beautiful, hypnotizing melody over them.

The song is suspenseful, partly due to the silent and sudden breaks and also the men grunting and huffing nonstop. It also leads into a song that begins with the solemn, haunting cry of wolves growing closer. So, there is an air anxiousness.

‘Oðal‘ Nytt Land Takes you to an Ancient Land

It should be mentioned that all of the instruments and vocals were recorded live, which is why the album seems so real and transformative. There is a particular energy that is captured and enhanced by the use of natural sounds like wind and wolves.

In “Midsommer,” the first minute is strictly wind sounds. Then, magically, seamlessly it blends into some sort of stringed instrument serenading you in the dead of winter. The music is just so transformative and primitive with claps being the only source of percussion at times. Nytt Land are embodying their ancestors and keeping their history alive with their music.

Perhaps the song that sums up Nytt Land’s mission clearly is with “Deyr Fé / The Heritage.” There is a man having a child repeat after him what is likely to be of historical and cultural significance. This is what Oðal is about, keeping the Siberian history alive in a world that doesn’t regard history in high esteem. This is what makes the album so meaningful and important and why the idea of regenerating ancient music is something that we could use a lot more of. Nytt Land is reviving their heritage for us to appreciate. 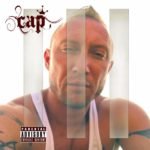 CAP drops new single and it is 'Official' Previous
Del the Funky Homosapien and Amp Live Team Up in 'Wheel... Next 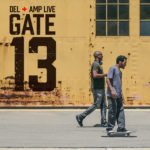