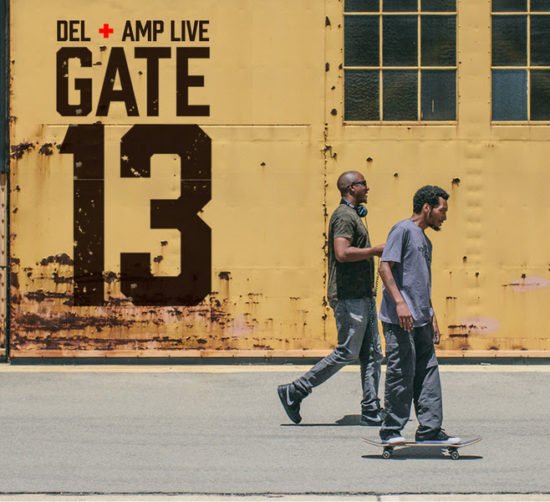 In hip-hop, collaboration albums are a huge deal.

It’s one of the ultimate signs of intimate creative partnership and experimentation. To trust someone’s creative vision enough to release an entire album with them means trying new styles and ideas, and compromising. That makes each album truly unique, because artists’ styles are always evolving. This is evident in the new single by Del the Funky Homosapien and Amp Live.

Del the Funky Homosapien, one of the most fun and unique rappers in the business, is releasing a collaborative album with the alternative hip-hop producer Amp Live. The album’s name is Gate 13, to be released by Gate 13 records on 4/20. Del said, “I’m trying to be more concise with my writing and my art in general.” When he showed Amp Live his recent writing, Amp realized that the two were playing with the same sorts of themes in their respective music.

The first single from Gate 13 is “Wheel of Fortune,” an alternative hip-hop hit. The song is a clean example of Del and Amp’s collaborative style. There isn’t a hook or a feature, just raw raps and noteworthy beat-making.

Del hits hard with stinging one-liners. His voice is smooth and skillfully rolls with the beat. Amp’s production really seals the deal here. He starts with a simple beat using a techno synth and snare-heavy drum machine. Then, he switches up the beat in a misty interlude and starts the second half of the song with a reggae synth before Del snaps off again. He returns to the previous techno synth and creates an ascending, glitchy beat before it fades away and the song ends.

With a unique track like “Wheel of Fortune,” it seems appropriate that there should be an equally intriguing video. The dynamic duo give us just that. The video is trippy, colorful, and playful. Watching Del spit his lyrics in a kaleidoscope-style video is insanely cool. He’s the rapper that you just want to be friends with. It’s also very funny to watch Amp Live casually walk around throughout the video and give a round of applause at the end.

The song and the work of Del and Amp is truly applause-worthy. 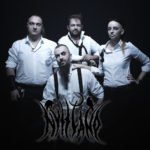 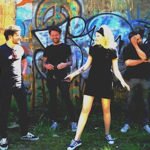