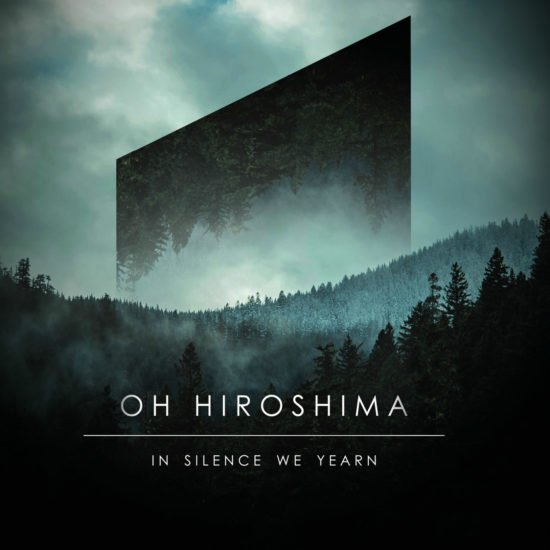 Sweden’s post-rock quartet Oh Hiroshima originally released In Silence We Yearn in 2015. On July 1, Fluttery Records re-issued the album for the first time on CD. Their second album, In Silence We Yearn shows progression while still playing to earlier strengths and unifying sounds.

The album starts with “Ellipse.” The shortest song, at about four minutes, “Ellipse” starts calm and Coldplay-esque before becoming a wave of instrumental aggression and ambience. Oh Hiroshima blends the two feelings perfectly together, an emotional ride, which is often difficult to do instrumentally. However, the sliding guitar solo, the pounding piano, and the beating drums, accompanied sometimes by a vocal yell, show the musical ability of the group and a fantastic sense of knowing. “Ellipse” ends abruptly, ringing out into the next song.

“Mirage” is an almost 10-minute ambient masterpiece with a driving focus on the drums. They set the tone of the track, despite seemingly playing to a different style than the rest of the band. This, however, gives the track great depth and shows off the band’s versatility. Tremolo picking later in the track really brings it to its climax, along with those driving drums. Though the lyrics are scarce in this song, adding to the ambient feel, there are some fantastic lyrics: “When storms are raging just hold on / When cloaked in shadows our blood’s still warm.”

The tone of “Ruach” verges on creepy, this time almost fully driven by the guitar, except for a drumming transition halfway through the track that leads into another tremolo guitar solo. “Holding Rivers” sounds more like a soft indie rock track than a post-rock masterpiece, and is probably my favorite track because of it. “I hold chances in a row / I want to have control” are the only lyrics on the track, with the rest being presented in soft-sounding but powerful instrumentals. The fifth track, “Aria,” is another slow and soft track to start off, complete with beautiful harmonizing vocals that end as the instruments once again take full control.

“Drones” is the last track of the album and it, almost inexplicably, sounds like an ending should. The song goes through a series of instrumental twists and turns, leading to an end filled with barely-heard lyrics and white noise-like after-effects that bring the song and album to a fade.

Though only six songs long, this post-rock masterpiece by Oh Hiroshima clocks in at around 38 minutes. Each track feels like a different story is being told, even though actual words are few and far between. This leaves the emotions and the stories up to the listener’s interpretation. A great achievement, and Oh Hiroshima executes it perfectly in In Silence We Yearn. 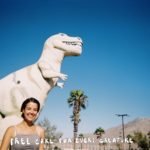 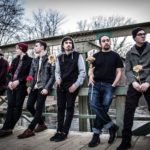