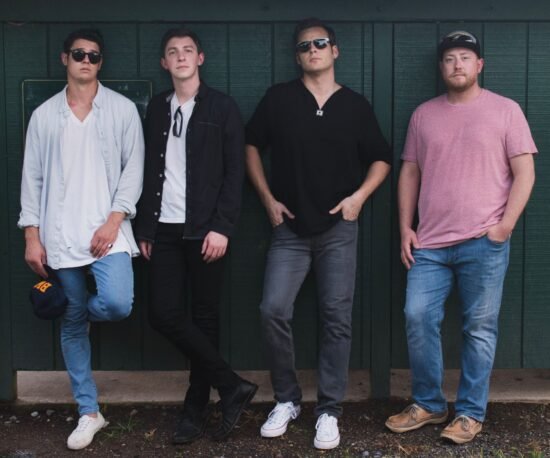 There are few experiences more invigorating than being at a house show. The cramped spaces and aggressively loud music allows for such connection between the artist, their music, and their fans. Wilmington, Delaware’s haha charade had their beginnings in basements and garages. Growing from the underground and building that connection with the people around them. The result is some down-right catchy, genre-bending music and they’re at it again with their latest, “Old Friend.”

“Old Friend” showcases everything that is best about haha charade. This track instantly catches your attention with it’s surf-rock guitar opening. Once vocals are added in you’re completely entranced with the song. Even upon first listen I couldn’t help but bop along with the beat, despite not knowing what was to come. But that’s what makes “Old Friend” so special, it’s addicting.

There are so many elements of “Old Friend” that will charm you, but the pre-chorus especially shines bright. A funky, surf-esque guitar riff sends you in and builds such anticipation for the chorus. It is a standout moment in the track that demands your attention. The fun guitar works matches the playful lyricism in the pre-chorus, making it impossible not to sing along.

haha charade tread that line between indie-rock and surf-rock and add in elements of their gritty, garage based roots and create something worth mentioning. With hits like “Old Friend” and “Summer Sunrise” under their belt, if haha charade continues this trajectory they’re going to be taking over the festival scene (once live music is real again).

The journey that haha charade has before them is one you’re going to want to keep track of. Stay tuned for their sophomore album which is slated to release in December of this year! 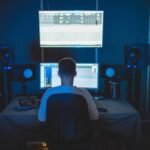 What Can You Expect by Becoming an Audio Engineer? Previous
Go In "Circles" With Jake Winstrom Next 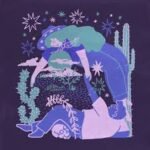