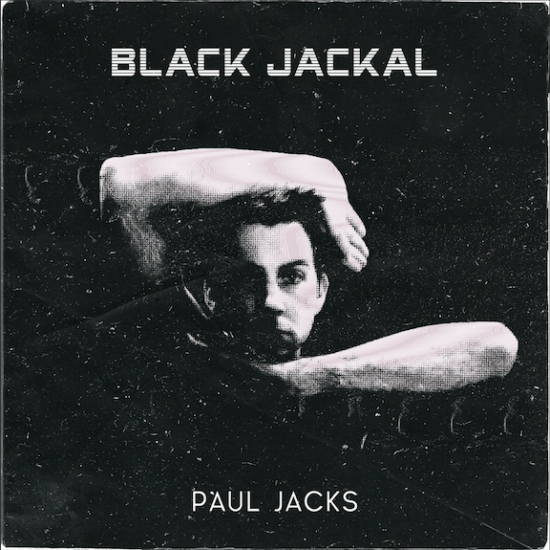 Sometimes you have to go backwards to go forward with your life and career, and I think this is true of the aesthetical direction Paul Jacks has decided to take with his new album Black Jackal, currently out and available everywhere indie pop/rock is sold and streamed. Rather than trying to be daringly futuristic with untried themes that could crash and burn if timed against a volatile culture like that of 2020, Jacks is digging into the history of alternative rock to find inspiration in the corners of synth pop and new wave artistry many have long abandoned in recent times – only he’s adding a twist.

Instead of simply presenting us with an old fashioned conceptualism in songs like Black Jackal’s title track, as well as “No One Else,” “Always Something to It” and “Walk Alone,” he’s inserting an angular poetic style to the mix here that makes even the vaguest of statements sound like a personal diatribe, and for some reason, that produces emotional fireworks far more often than you might be expecting it to. The big leagues might not be ready for this artist, but in this LP, he’s making it clear he’s ready to join their ranks just the same.

Everything in this record revolves around the preservation of the mighty synth harmonies that lie at the center of every eruptive moment of catharsis in the tracklist, starting with the hook in “Lunacy’s Back.” Even when the intensity of the grind get so powerful that it feels like the instrumentation is about to overwhelm the lead vocal entirely – like in “The Hunger” or “Acres of Diamonds,” there’s nothing noisy enough in the picture to put the music over the top, especially relative to what we heard in Paul Jacks’ sophomore LP.

As far as the production quality is concerned, every song included in Black Jackal from “In Between Us” to “The Quarantine” is issued with a super-polished demeanor, not necessarily to win some FM airplay but definitely to highlight all of the otherwise insignificant intricacies the compositions here have to share. There’s a lot more to this album than it would initially seem, and I would even say you need to go through its contents at least two or three times before making a firm judgement on its ambitions.

Paul Jacks offers us his most complete work so far in Black Jackal, and though I came into this review with some very high expectations for what I might hear, I can happily report that most all of them were met by the time I reached the latter half of the tracklist. I don’t think it’s very fair to say that Paul Jacks is still growing into his sound at this point in his career when truthfully it would appear as though he’s found the right middle ground for producing quality content from here on out. There’s nothing more that needs to be altered or added to make him a star – this is him, and I love what his artistry consists of. 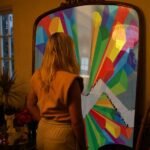 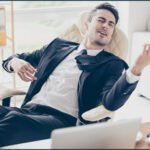