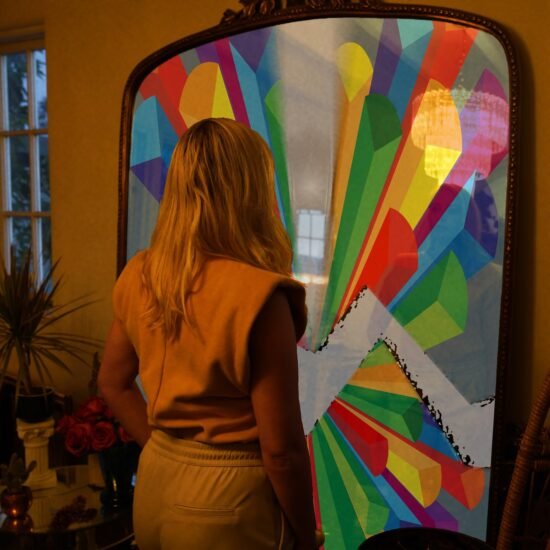 “Them” shows off IRIS’s impressive vocal abilities. Her voice is beautifully measured and authentic. The songwriting matches, sharing the fears and insecurities that come with being vulnerable while falling in love. Everyone has their demons, and it is always tough to show them to others. The single always circles back to the same line: “If you want to get to know me, then you got to know them.”

IRIS is an LA based singer-songwriter. For her tracks, she pulls inspiration from elements of rock and disco. It gives her pop songs the extra edge they need to be soulful, unique, and undeniably catchy. Her previous tracks, like “Today” and “Crazy,” have pop at their core but aren’t afraid to be a little sonically complex.

The singer is also a former member of the rock band Linus Young and was featured on Netflix’s show the Santa Clarita Diet.

“Them” is a heartfelt pop song that’s that is emotionally compelling and skillfully made. It really digs deep into difficult emotions and comes out on the other side with an inspiring takeaway. It’s bound to be a rising pop song that listeners should jump on. 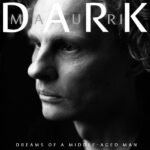 Look Into The 'Dreams Of A Middle-Aged Man' With Mauri... Previous
Paul Jacks Releases The 'Black Jackal' Next 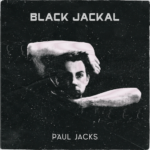