Project Grand Slam Back With More in ‘PGS7’ 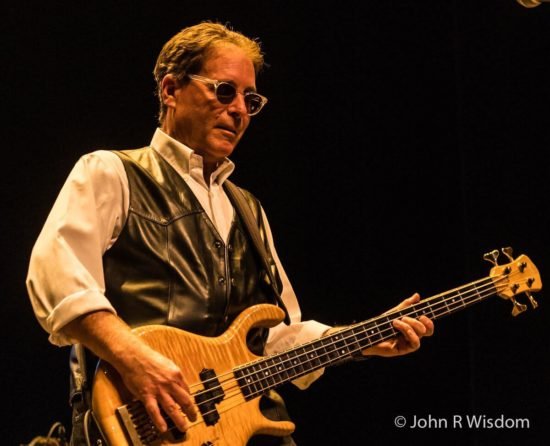 We are following a trail of harmonies that leads us into a treacherously calculated patchwork of jazz, R&B, pop and old school rock n’ roll as we descend upon the first couple of tracks on the new record PGS 7 by Project Grand Slam.

The grooves are big, bold and outfitted with a flamboyantly bright color that was only hinted at in albums like The PGS Experience, but there’s a familiarity to the beats that can undeniably be traced to Robert Miller and his brute bass work.

As we get deeper into the tracklist, we find a bit of ominousness that starts off subtly in the primary hook adorning the chorus in “At Midnight,” grows intimidating in the lyric-free “Python,” and eventually becomes straight-up inescapable in “Get Out,” a song that is as chilling as the Jordan Peele film of the same name (and possibly my new favorite track by Project Grand Slam). Led by the seductive Ziarra Washington, “The ‘In’ Crowd” introduces a romantic jazz tone that ignites an unvarnished emotional passion in the latter half of the record that will carry on into the closer “Tree of Life” without ever skipping a beat.

Tonality is of paramount importance to Robert Miller and Project Grand Slam, and you needn’t look any further than the thirteen songs that are included on PGS 7 for definitive evidence proving as much. The textures in “With You,” “Take Me,” “Redemption Road” and “Funk Latino,” as seemingly endless in supply as they may be, are presented without any external filtration to get between us and the emotionality in the music they’re forging. Tristan Clark tears up some unforgettable riffage in this record, but it doesn’t minimize the impact of Mario Castro’s sax play in the least; actually, quite the contrary.

Guillermo Barron Rios and Joel E. Mateo come up with some really boisterous beats to coincide with Miller’s titanic basslines, and in the instrumental “Torpedo of Love,” we hear just how synchronized the trio are when they’re acting on pure impulse alone. “I Don’t Know Why,” the album-opening “Yeah Yeah” and “No One’s Fool,” “Python” and “Get Out” would have made for an EP that I would have deemed as among the best out this month, but what Project Grand Slam have ultimately assembled for us in PGS 7 is in “top picks of the year” territory for sure.

Fans of juggernaut jazz and robustly arranged pop/rock alike will be very pleased with that they hear in all thirteen tracks that make up the latest studio cut from Robert Miller’s Project Grand Slam, and though it’s not the most avant-garde recording that we’ve seen from this moniker, it’s definitely an experimental outing that doesn’t play by the rules of the mainstream model just the same. No matter where we start off in this LP, to say that it is quite difficult to put it down once it has been picked up and set on the turntable is a bit of an understatement to put it very mildly. In short, PGS 7 is one of the most enduring albums you can acquire in 2019.

The music of Project Grand Slam has been heard all over the world due to the promotional services offered by Danie Cortese Entertainment & Publicity. 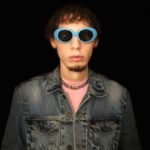 IBG Interview - 8 Questions With... Benzo Dro Previous
Peek Inside Courtney Barnett's Head in "Everybody Here... Next 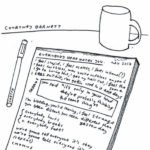