There are special nuances within any singing voice that an artist is born with that can not be taught.  While developing your personal style find that niche and harness it to set yourself apart from the rest.  One artist that has managed to do this both with her voice and the music she accompanies it with is RuZanna. 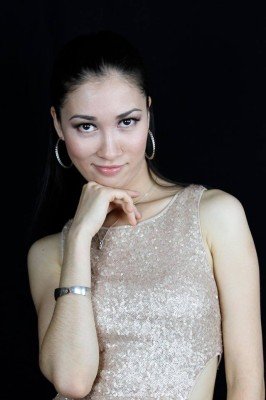 Growing up in Kazakhstan (in the former Soviet Union), RuZanna’s childhood was devoted to artistic training. She began her classical piano training at the age of eight. By fourteen, she had toured the country with her dancing group, winning competitions. Thanks to an accelerated program she finished school at fifteen and enrolled in the Kazakh National Academy of Arts to study choreography.  This was a girl on an artistic mission.  She relocated to Hollywood, California to chase her dreams and her fascination with pop music.  RuZanna enrolled at The Musicians Institute to better learn the craft of songwriting and surround herself with creative minds.

Recently she has been collaborating with Jean-Michel Soupaya of JMWest Entertainment and a full EP is in the works.  Indie Band Guru was able to get a listne to a couple of the tracks set for this release.  The first “You Don’t Know How To Love” is a dark and ominous song that lets Ruzanna’s sultry vocals stand out and capture the listener’s attention with its unique sound.  The ambient background sound creates an epic soundscape that fills your ears.  The other track “Let It Out” is an electronic dance floor ready number with its own unique feel.  RuZanna’s vocals again create a sexy atmosphere while the worldly beat pushes your hips into action.  There is some real talent brewing here.  Keep on top of this rising star at:  www.RuzannaMusic.com 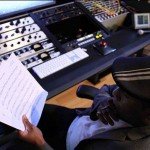 JMWest - Finding A Way In The Confusing New Music Industry Previous
Contest - Win A Free Registration Badge To The New Music... Next 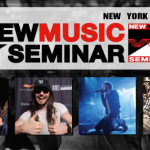