Shid Latta – Bring Back Hardcore Rap With A Real Edge

The mainstream music industry is full of artists who try to put out an image or sound that is really nothing like who they truly are.  It is an act.  When an artist pours his real life into his music it comes off much more authentic and real.  Listeners can relate much better to these songs and the artist.  One such artist is our recent find Shid Latta. 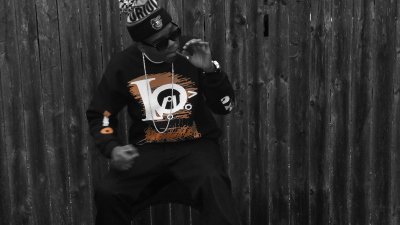 The Baltimore, Maryland based rapper is all about being real and true to himself.  Each song is based on real events that he has experienced and lived through.  This is rap in its purest form.  Shid Latta is trying to bring back hardcore rap to its former glory.  He pours all his passion into his music and lifestyle.  Too add to his repertoire Shid launched his IV.II.O. CLOTHING COMPANY > (pronounced eye-vee-oh).  The line is simple, but represents a sense of being “lifted” or “above” other people. It is very straight forward and is for those who are gifted and untouched by the petty drama of others. The line is all about those who wish to really express their individuality and their unwillingness to be like other people.  The people around Shid Latta are true followers that seem to support him in every way they can.

Late last month Shid Latta dropped his newest album LOVE+OTHERx DRUG$.  The album consists of 30 tracks of raw heartfelt emotion.  From the first musical track of “How It Is” you can see this is going to be something different.  The spacey beat makes for an interesting background as Shid spits out a story of hardship that he will power through as a story of survival.  On “Love Hate Hate Love” the beat is mellowed out to take a back seat to the rapid fire lyrics and bouncy vocal style.  The first single off the record is “HIGH” Feat. TOVE LO.  Shid Latta uses the super catchy song to tell the story of love, it’s beauty, and how painful it can be.  The album continues much the same way as Shid Latta shares his stories in his powerful way.

and you can find him on Twitter at https://twitter.com/SHIDLATTA666. 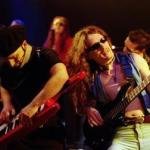 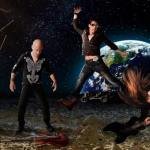