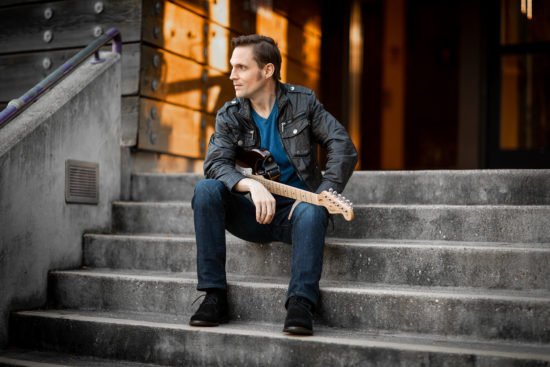 Initially delivered in an acoustic strum as inviting as it is optimistic in tone before switching gears to an electrified swagger complementary of our singer’s vibrant lead vocal, the guitar parts in Michael Pinder’s “Soar” are certainly one of the song and music video’s most endearing qualities, but they’re not necessarily the star of this show at all. That role, in my opinion, is played masterfully by Pinder’s own voice, which is presented to us in as vulnerable state as could be conjured from within the four walls of a recording studio, and while his is hardly the only new single you should be checking out this April, it’s honestly become one of my personal favorites of the season so far.

As has been the case with his last two cuts – “Searching for September” and the brooding “So Confused” – everything in this latest release from Michael Pinder revolves around the smooth vocal serving as a sonic linchpin in the midst of the string-powered grooves circling around us. There’s an aching emotionality in the way that he unfurls each verse to the audience that, despite the captivating nature of the music video, has a way of stealing the spotlight no matter the context in which we’re listening to “Soar.” This is vocal-centric pop at its simplest, even with the instrumentation being as indulgently lush as it is here.

Neither the video nor the single itself are saturated in pop polish, but you can tell that Michael Pinder put a lot of effort into stylizing the former to match the poetic value of the latter before ever greenlighting it for widespread release. He strikes me as the type of artist who doesn’t want to overthink his music, but at the same time, has an ear for detail that won’t allow him to produce something that isn’t as affective or communicative of his emotions on a complete, multifaceted level (which is something I wish I could say about his mainstream contemporaries).

There’s still a lot of potential left for this aspiring singer/songwriter to tap into in future endeavors, but right now, I really love the direction that Michael Pinder is taking his sound in. There’s a lot to take away from the music video for “Soar,” but above all else, I think this is a statement of identity on the part of Mr. Pinder that tells us a lot about what we can expect to hear out of his camp in 2020. He isn’t hiding behind melodic metaphors in his work; for this player, honest lyricism can be as a potent a force as a provocative pop harmony should be. 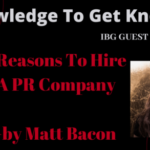 3 Reasons To Hire A PR Company Previous
IBG Interview - 8 Questions With... MOSHUP Next 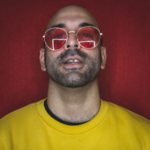