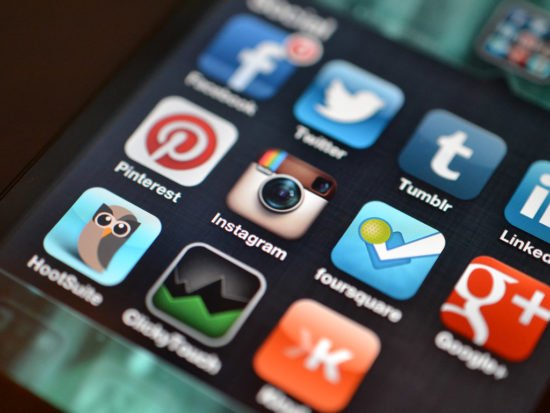 Social media is an inescapable component of the internet and is deeply rooted in the fabric of the web. President Trump and other political leaders use these mediums to communicate with the populous and often engage in public disputes. Watching people who are perceived to be leaders of the free world participate in public spats is undoubtedly a new form of entertainment. As people pull up virtual chairs to observe these spectacles, one can only wonder how this upcoming presidential election will play out. Celebrities and other entertainers often participate in similar forms of dialogue on social media platforms. Younger people refer to this type of behavior as ‘clout-chasing.’ In a virtual world perpetuated by ratings and views, new forms of entertainment receive attention on social media.

When you are aimlessly scrolling on your social media platform of choice, you will undoubtedly encounter the newest memes spreading throughout the social media world. Since memes are just idea viruses, these forms of entertainment can go viral almost instantaneously. With the average individual spending many hours on these platforms daily, these memes are shared to avoid the feeling of missing out. Some of these memes receive so much attention to detail; you would think film producers such as David Guilllod played a part. If you are ever feeling down, hop on social media, and there will be an endless amount of memes available for your entertainment.

Specific social media platforms use hashtags to quantify user engagement with a particular topic or event. Events such as the Super Bowl, NBA Playoffs, and elections are events that are expected to go viral while they occur. However, the likeliest of social media stars can shine with the most asinine comments or posts. Framed perfectly, an individual with only a few followers can go viral by speaking on a topic at the opportune time. At times, these unlikely heroes entertain the masses with either wit or foolery. Once these posts have caught fire, an accompanying self-promotion post is almost always added to the thread to demonstrate once virality. To someone that does not often engaged with social media, the desire to go viral is incomprehensible, but entertaining nonetheless.

Aside from the nonsense which takes on these platforms, social media is a tool that can be leveraged to either join or create specific communities. Most people engage in one or possibly many activities that are not common amongst peer groups. In these instances, you can turn to social media to seek out people who share similar interests. Engaging with individuals from across the planet in this manner is one of many ways to express enjoyment for underground forms of entertainment. A social media platform that claims to be the front page of the internet is a perfect resource for this type of entertainment. Almost any topic imaginable has received a sub-forum on this website, and there are many communities created each day.

Social media took the world by storm in the late 2000s and appeared to be picking up the pace as time moves forward. Only time will tell how social media will continue to entertain the masses in the future. 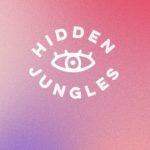 IBG Interview - 8 Questions With... Hidden Jungles Previous
Super Squid Feeds Us At The 'Flow Diner' Next 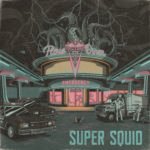