STABLES CONTINUE TO IMPRESS WITH THEIR NEW ALBUM ‘SILHOUETTES’ 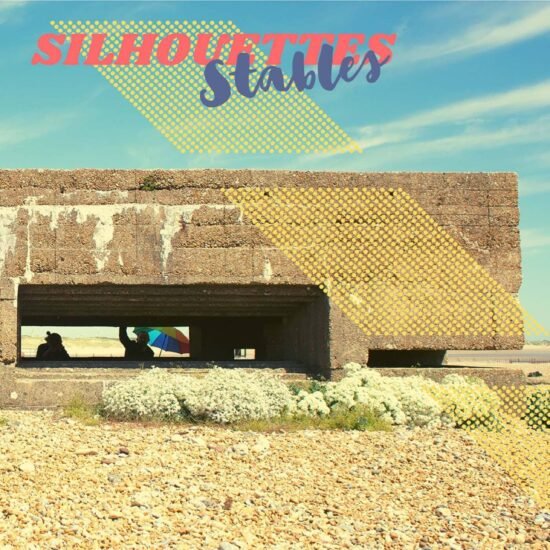 The duo of Stables did not let their cancelled tour (due to forced quarantine) slow down their music momentum. Instead, Matthew Lowe and Daniel Trenholme decided to begin work on their third album Silhouettes. The goal was to create something which reflected the raw energy experienced during their live shows.

Matthew says. “We have always tried to capture the energy of our live gigs. Two mates with big harmonies and a few instruments to switch around, that’s the backbone of what we do. In this album, we aimed to encapsulate that ethos with moments of intricate scoring intertwined along the way. I grew up in orchestra’s, that has always been present in my writing and producing, but Stables was always a project for two that we could add to when we wanted, but not lose anything when we stripped back to just us. Silhouettes is that sound”.

Over the last three years of constant touring has allowed the duo to fine-tune their craft. However, it still maintains the foundations of an acoustic-driven folk. It is showcased on the album’s opening track “When I’m With You”. However, its electronic elements during its intro would say different. But, it is not long before their trademark sound comes into play along with their captivating voices.

‘Silhouettes’ is yet another outstanding collection of songs by Stables

Throughout the rest of the album, the guys do a great job of adding a few songs which offer something a little different. One of them is “Red Wine and Birthday Cake”. Its deceptive introduction sounds familiar before a subtle beat creeps in. It slowly builds up into an infectious groove that will have your feet moving. It’s something a little different from the duo, but a change which suits them well.

One of the main reasons which makes the music by Stables so good is the vocals. Not just from the lead by Lowe but the chemistry between him and Trenholme when they harmonise. Together they add warmth to their sound that makes the songs even more appealing. A great example of this highlighted during “Hawthorne”.

As for Lowe, his vocals have never sounded as good. Maybe it is stronger because of the vast amount of live shows, or he is just more confident with this talent. On a few songs, his tone is a little different than usual. They say it’s due to them experimenting with the recording of his voice, as  “Curtain Call” and “Ringmore” highlights. In doing so, it added a different dimension to their music.

To hear Lowe excel with his voice and its storytelling qualities, then listen to “Summer (And a Sunny Side of You)” and “Winter (For Bringing Us Together)”. The former is beautiful with his gentle flowing vocals, but it is the latter which is the winner of the two. There is something about his tone and range that is hypnotic. The soothing guitar sets the mood for Lowe to let his talents shine. It begins with “Should I go home under warm quarantine / frosty circles weave through the trees Colbertine”. As it progresses, his voice floats along in an effortless manner which adds to the irresistible charm which this song projects.

As usual, Stables have created yet another album which offers no weak tracks. The calibre of their songwriting continues to impress, as mentioned during the review. However, one song stands tall amongst the rest, and that is “Silhouettes”.

With Silhouettes now out into the world, it is safe to say they will be eager to perform it live. Until they can get back on the road, this captivating album is here for your listening pleasure. 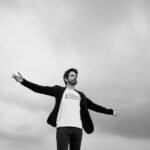 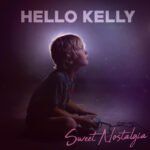 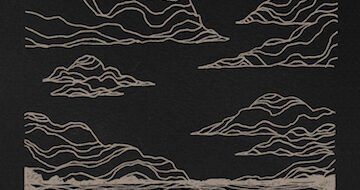