Stewart Eastham – Video For Solo Debut ‘Across The Sea’ 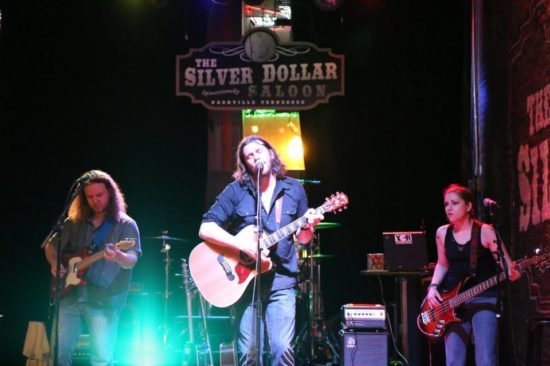 For a relaxing Sunday evening I like to dive into softer music that I don’t listen to that often.  Today that led me to some country music out of Nashville.  The discovery was Stewart Eastham.

Stewart Eastham was born and raised in Butte County in rural Northern California where he developed his style.  After spending many years performing with bands in Los Angeles and never finding the right match, Stewart relocated to Nashville, TN to further pursue his own original music.  Stewart was the lead singer & songwriter for successful Nashville band Day Of The Outlaw. He is now open to doing it on his own and has just wrapped up his first full length solo album The Man I Once Was to be released Spring 2013.  The first single is ‘Across The Sea’ that has been released with an impressively produced music video.  Enjoy it below: 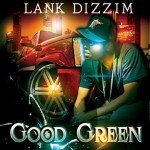 LankDizzim - Impressive MixTape Touches On Many Different... Previous
Interview With Lank Dizzim About His New Mixtape Hustlemania Next 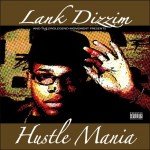