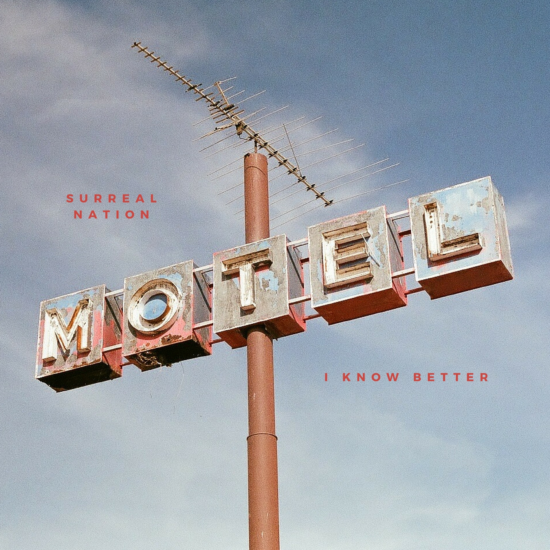 It’s a world apart from where they started, but Surreal Nation has found their niche sound.

The band’s longtime transformation has culminated in their warm and energetic EP I Know Better, out February 20.

Surreal Nation Channels Their High Energy Into I Know Better

The EP opens with the perfect example of the band’s infectious energy, a playful track entitled “Would You Do Me the Honor of Being My Mexican Divorce?”

A song about searching for true love as opposed to fleeting affection, the band moves from bright and rhythmic to slower and more sensual and back again.

Title track and lead single “I Know Better” is a highlight of the album, magnified by its contrast against the opener.

With hypnotic vocals, a subtle groove, and a lyrical depth, this song demonstrates Surreal Nation’s fully developed sound. Though it has less energy on the surface than “Would You Do Me the Honor,” the song is powerful as it inspires contemplation and reflection.

Though I Know Better opens playfully, the back half of the EP is much more raw and honest.

“I Can Feel the Night” is emotional in lyrics and edgy in sound, a song about pushing through a descent into despair. Breaking through the atmosphere by beginning with a ringtone, “Hangtime” is a soulful and jazz-influenced demonstration of the band’s versatility. The record ends with “Spirit is Silent,” a reflective and intimate ballad about watching a loved one struggle with substance addiction.

On the album, Joseph says, “These songs were written over a time period that began with Jackson and I both being in dark places in our lives, but ended with us coming out of those places and being better for having those experiences.”

Surreal Nation’s debut as a band of five is full of emotion and honesty shown through an uplifting and energetic musical lens. 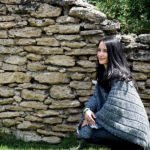 Shauna Burns Revives O Come, O Come, Emmanuel Previous
Dorothy Wants You To Open For Them on 2018 US Tour Next 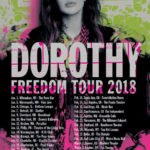