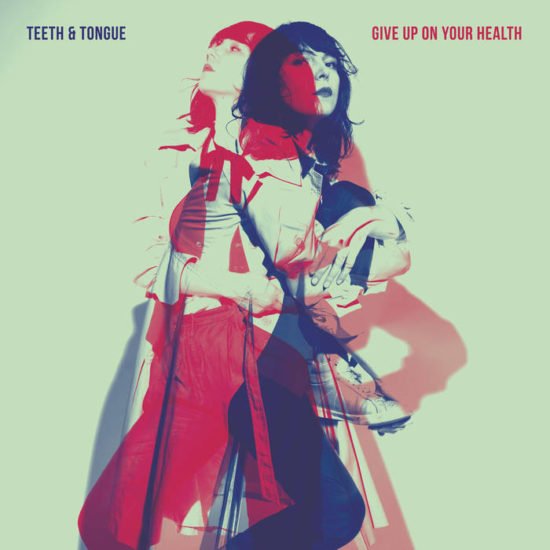 I was sucked into the versatile sounds of Teeth & Tongue within the first five seconds of hearing her. The music project, powered by New Zealand-born and Melbourne-based songwriter and musician Jess Cornelius, has been praised by VH1, MTV, Rolling Stone, and Nylon. She even spent the first half of this year touring with fellow Melburnian and one of my personal heroes, Courtney Barnett.

Now, Teeth & Tongue has just released her fourth studio album, Give Up on Your Health, and is embarking on a tour of her own.

The album’s first and title track unleashes immediate Depeche Mode vibes on the listener, relying on the simple, bouncy style of 80s synth pop. Cornelius shifts to a higher gear slightly during the chorus, however, to deliver a sped up spoken chorus reminiscent of HAIM’s 2013 single, “Falling.”


Stripping down to traditional instrumentation on the next track, “Do Harm,” she bares her talent as a musician and riffs an echoing electric guitar over a thumping bassline, while giving listeners more crisply sung vocals than the album’s opener.

I loved the dark, distorted guitar intro to the third track, “Small Towns,” which could only be described as something out of a Kid Cudi song. On this track, slowly droning synths hum below Cornelius’ layered vocals and a stuttering programmed drum.

Each song on the album features distinct vocal tones, arrangements, and instrumentation. From the spiraling, St. Vincent-sounding vocals of “When We Met” to the slow, sultry synths of “Your Ghost Is the Hardest to Kill,” and the Sleater Kinney-esque melody of “Dianne,” Cornelius’ kaleidoscopic soundscapes continuously evolve from track to track.

Teeth & Tongue will be playing live shows around Australia throughout September and October. To learn more about her music, including upcoming tour dates, visit her website and stream Give Up on Your Health on Spotify or Bandcamp. 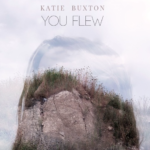 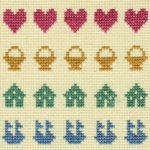