‘You Flew’ by Katie Buxton is a Beautiful Melodic Experience 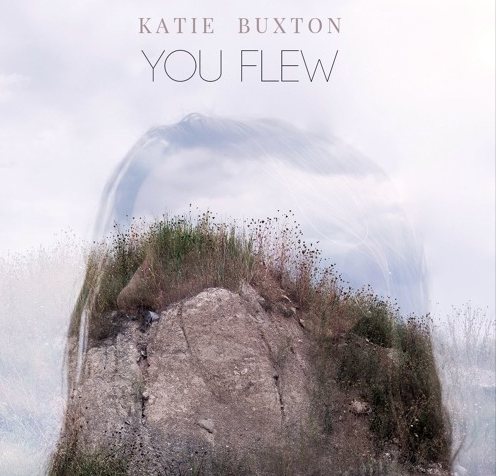 It always seems like indie folk music has the ability to completely fill your heart with so much emotion with every single song that you listen to, and I have to say that “You Flew” by singer/songwriter Katie Buxton is no exception to this.

Born in Philadelphia, Pennsylvania, but based in Nashville, Tennessee, Katie Buxton has all of that southern girl charm and she shows it through her beautiful, melodic vocal delivery. Having writing her first song at age 12 and becoming a finalist in the Sing for the Trees Songwriting Contest back in 2012, Buxton is no stranger to the music scene. A songwriting major at Belmont University, Buxton manages to take time to play shows throughout Nashville.

“You Flew” is a very beautiful and soothing number that almost broke my heart within the first 30 seconds. The song, which was released on August 23, was first hinted at in a teaser on YouTube. Although you only got to hear about a minute and a half of the song, you could already tell that there was something beautiful there. After listening to the entire track through, I’d have to say that it is the perfect combination of somber and hopeful. Albeit, the lyrics to the song are a bit on the melancholy side, there is such truth and emotion to her words that really pull you in and make you feel the song.

Starting out with some simple acoustic guitar strumming, there’s an innocence to her voice that really gives background to the track overall. Just listening to this big city turned country girl really makes you tap into her emotions with this one, and by the time the chorus kicks in, you’re already needing some tissues. As the tempo picks up slightly with the second verse, you are almost instantly transported to the ocean that she describes in the lyrics.

I’m going to go on a limb and say that Katie Buxton could really be the next big thing in the indie folk and country scenes. Her simple yet beautiful voice really lets you thoroughly enjoy her music, and after all, isn’t that what we’re all here for? 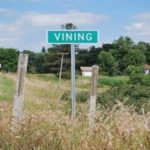 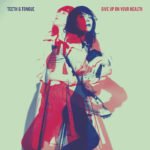