In today’s music industry the single has taken over and the need for a full album is not as mandatory as it once was.  The era of 0.99 song is here to stay and many bands choose to stay relevant in their fans minds by releasing single after single instead of just one album every couple of years.  Our latest find The Autumn City seems to be going this route. 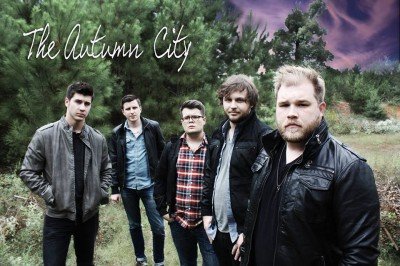 The Texarkana, Texas band is relatively new only forming back in August of 2013.  The band consists of vocalist Jordan Willard, guitarists Nick Lockard and Zach Lacefield, bassist Dylan Pitman and drummer/percussionist Chris Wesselhoft.  Within a few weeks of formation, the group caught the ear of award-winning producer and engineer Frank Pryor, owner of Artistry Recordings. The band signed with the label and will release a new single every month for the next twelve months as they write them instead of waiting for a complete album to be done.

The first single release by The Autumn City is due out on December 3rd.  We were able to get an advanced listen to the track “Shadow’s Home”.  It is a fun alternative rock/pop song that shows some real potential.  The energetic opening leads to some excitement when Jordan’s vocals come in later accompanied by group choruses to add to the fun vibe.  The breakdowns let the listener focus on each instrument including some fancy guitar work.  By the mid point of the song you get the feel that you have heard the song a bunch of times already and will be singing along before you know it.  Keep an eye of for The Autumn City’s upcoming releases at: https://www.facebook.com/theautumncitymusic 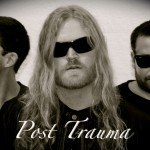 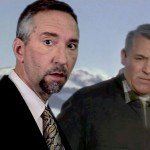