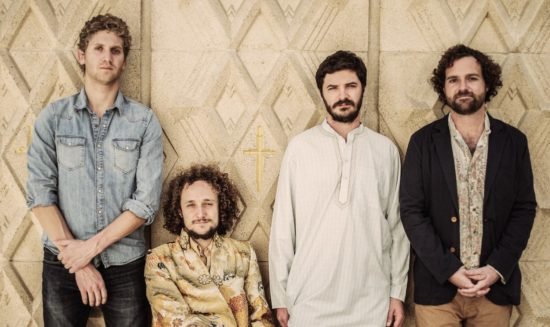 Led by a chilling violin-powered harmony that will hang over every note that the song will contain, “Be Real” is guaranteed to fill your stereo with a cerebral evocativeness unlike any other you’ll hear this season – outside of the other seven songs featured on Whiskerman’s latest album, Kingdom Illusion, that is. “Be Real” is a seven minute opus of obtuse melodicism and surreal groove patterns, but while it’s anything but conventional by design, it doesn’t stick out like a left-field sore thumb in this tracklist at all – on the contrary, beside songs like the blustery noise-rocker “Belly of the Beast” and post-punk prog tune “Rattlesnake,” it’s actually one of the more familiarly-styled numbers to behold here.

Whiskerman have never been much for adhering to the rules of rock n’ roll as many of their peers have interpreted them, and instead of taking their sound in a more mainstream direction with the release of their fourth album, they appear to be pledging allegiance to the indie mantle they took inspiration from some ten years ago when compiling material for their first record, the self-titled Whiskerman.

The title track in Kingdom Illusion is constructed atop a colorful piano harmony that battles with a pendulous drumbeat and seductive lead vocal for our affections, but much like lead single “Fuck Yeah,” I think it takes a couple of listens to completely appreciate its lyrical content. Whiskerman put a lot into the poeticisms that form the narratives behind all eight of the songs included on this disc, and in tracks like “Fuck Yeah” and “The Great Unknown” (the latter of which is the most straightforward composition here, instrumentally speaking), breaking down what they’re trying to tell us through their words and the music that cushions them can produce entirely conflicting results depending on the context in which this content is consumed. All iconic rock records, especially surreal pieces like Kingdom Illusion, have to center around a certain amount of consistency in order to remain accessible through the years, and in the case of this record, there’s more than enough cohesion – sonic and lyrical alike – between all of these songs to ensure that it will likely be remembered as one of this band’s best acts together.

Whether it’s the grinding blues groove of “Villains” or the slow-rolling cloud of crooning and coldly stylish guitars in “Something About Love,” I’m betting that there’s something for most any indie rock buff to fall in love with in Whiskerman’s Kingdom Illusion this April, and from the looks of the album’s critical reception, I’m not the only fan praising the band’s fantastic work here. Whiskerman didn’t put Kingdom Illusion together with a multimillion dollar budget, but with the artistic chops they flaunt in its forty four minute running time, they didn’t need any kind of major label bankroll to make something incredible for both listeners and critics in their latest release. I’m looking forward to hearing more of their music in the next few years, and once you’ve heard this LP, I think you will be too. 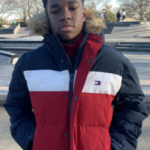 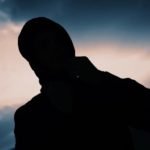