WILLIAM BEN BROOKS Tells Us About ‘A Broken Beast’ 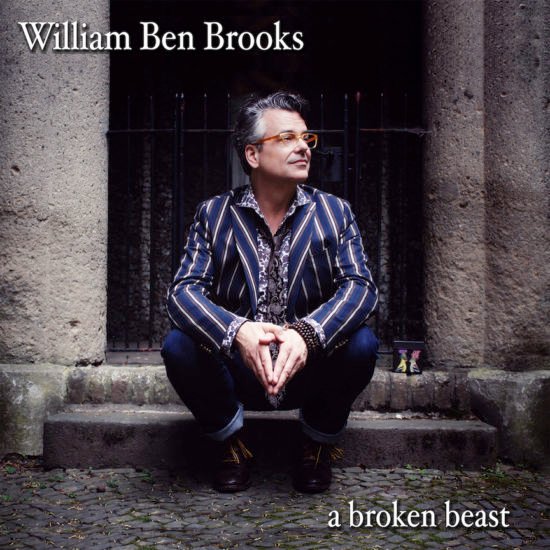 A Broken Beast is the seventh studio album by singer/songwriter William Ben Brooks, a storytelling 60s child from Oklahoma with a knack for contemplative, emotive ballads and soulful folk/rock. Released in July of 2019, the record is a masterfully written and executed dose of lyrical Americana that features Brooks’ lean and literate songs brought to life by an award-winning crew of musicians that includes keyboardist Kelvin Wooten (Al Green, Macy Gray), guitarist/bassist Jon Gordon (Madonna, Suzanne Vega), vocalist Catherine Russell (David Bowie, Steely Dan), and a host of other ultra-talented players. The result of this combination is a deeply personal, great-sounding album that skews toward the more artistic side of roots music and shows Brooks to be a solid talent deserving of a larger audience.

Many of the songs on A Broken Beast have a serious sort of vibe and are meant to reveal the secrets and their aftermath of the characters that populate them. Brooks is not afraid to be confessional and raw, especially on his ballads, and exhibits the kind of creative honesty shown by top-tier artists. “And I Heard” is a slow-but-snarling opening cut that does a fine job balancing grit and atmosphere and is reminiscent of 70s Dylan with fewer rough edges and more lead guitar. “Remedy” is a mid-tempo rock song that lives somewhere between the Muscle Shoals Rhythm Section and Tom Petty’s moodier moments that’s instantly engaging and will stick in your head until the end of the day.

“The Beauty Of It All” is an emotionally honest piano ballad that delves into all aspects of a failed relationship and celebrates the shared ups and downs equally. Brooks truly excels in this sort of quiet moment and quickly pulls listeners into the feelings behind his words. Other must-hear tracks on A Broken Beast include “It Is What It Is” and “Too Soon.” William Ben Brooks is an engaging and inspiring songwriter with no shortage of tales to tell. Fans of meaningful words and music will find a lot to like here. 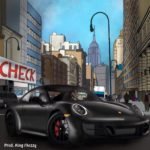 IBG Interview - 8 Questions With ... The Street Vendors Previous
Jo McGinley Takes Us To 'The New Dark Ages' Next 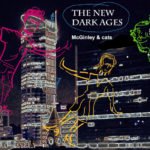