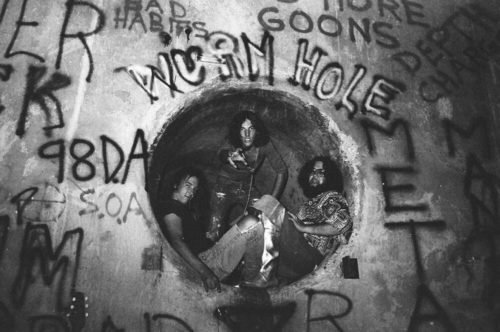 Thanksgiving is coming. Which means Black Friday is coming. Which means Record Store Day will be back to celebrate the culture of the independently owned record store with some unique vinly pressings available. One such record this year is the Exhumed double LP by classic punk band Würm. And Indie Band Guru has an exclusive premiere of the previously unreleased “Deathride”!

Würm was a sludge metal band started in 1973 by bass player Chuck Dukowski, who would later join Black Flag. Without Würm, the genres of punk rock and hardcore would never have been the same. For a taste of what was have a listen to “Deathride” here:

The band’s practice space, the Würmhole – a hangout for musicians in Hermosa Beach during the mid-late 70’s – is where Keith Morris and Greg Ginn met Dukowski and ultimately formed the original Black Flag line-up.

The band’s only album, Feast, was released in 1985 after the band’s demise. With the help of Chuck Dukowski, the long-out-of-print LP is being “exhumed” and reissued, along with a second LP featuring unreleased tracks, demos, and more. The package comes complete with retrospective liner notes from Dukowski himself, plus never-before-seen photos from the early days. The double LP release will come on a limited edition color vinyl pressing, exclusively for Black Friday. 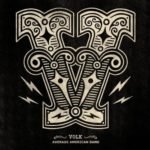 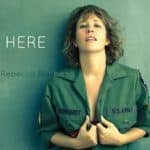