Yajur Wakes Us Up With ‘Cold Brew Coffee’ 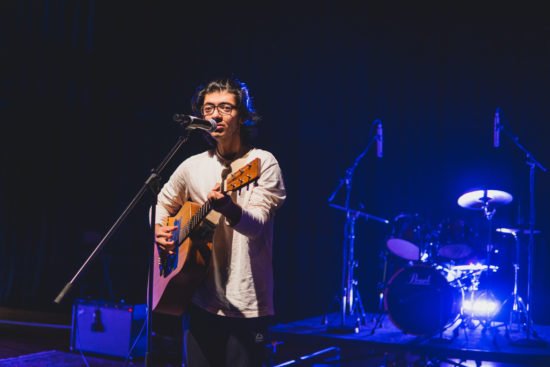 A songwriter must always have their mind open to inspiration. Certain groups of words and situations can hit just the right mark in your mind to stir the creative juices. Our recent discovery Yajur is always ready and is here with a new song that came to him at quite an inopportune time.

Music drew the young man into its grasp at an early age. Yajur started his musical journey at only 4 years old, learning to sing and play several instruments. Influences have come from Hozier, Ed Sheeran, and Queen. Now at only 17 years old and still in High School, he continues to grow his song output and fanbase. Even as an independent artist with no label support Yajur has managed to get his music heard from the United States to Singapore to India to the United Kingdom. Hard work is not foreign to him.

After releasing his debut record Freckles last year, Yajur is already working on his next record. The first single just released is “Cold Brew Coffee”. It all started in a Starbucks as he watched someone order a Cold Brew Coffee. The wording intrigued him and he wrote it done in his phone notes. Unfortunately, it got lost in there and forgotten about for a while. But when he stumbled on it again the song came together in a matter of 15 minutes.

Right from the start, there is a country tone that had not been heard in Yajur’s music before. It seems quite natural for him though. His vocals are warm and welcoming drawing the listener into the story. The quick beat oozes out a happy vibe that is contagious. A smile will come to your face as you listen.

You can keep up with Yajur HERE. 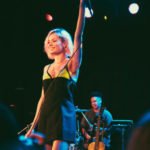 Nina Nesbitt Live @ The Roxy Previous
Recent Catfish and the Bottlemen Release is Catchy “2all”... Next 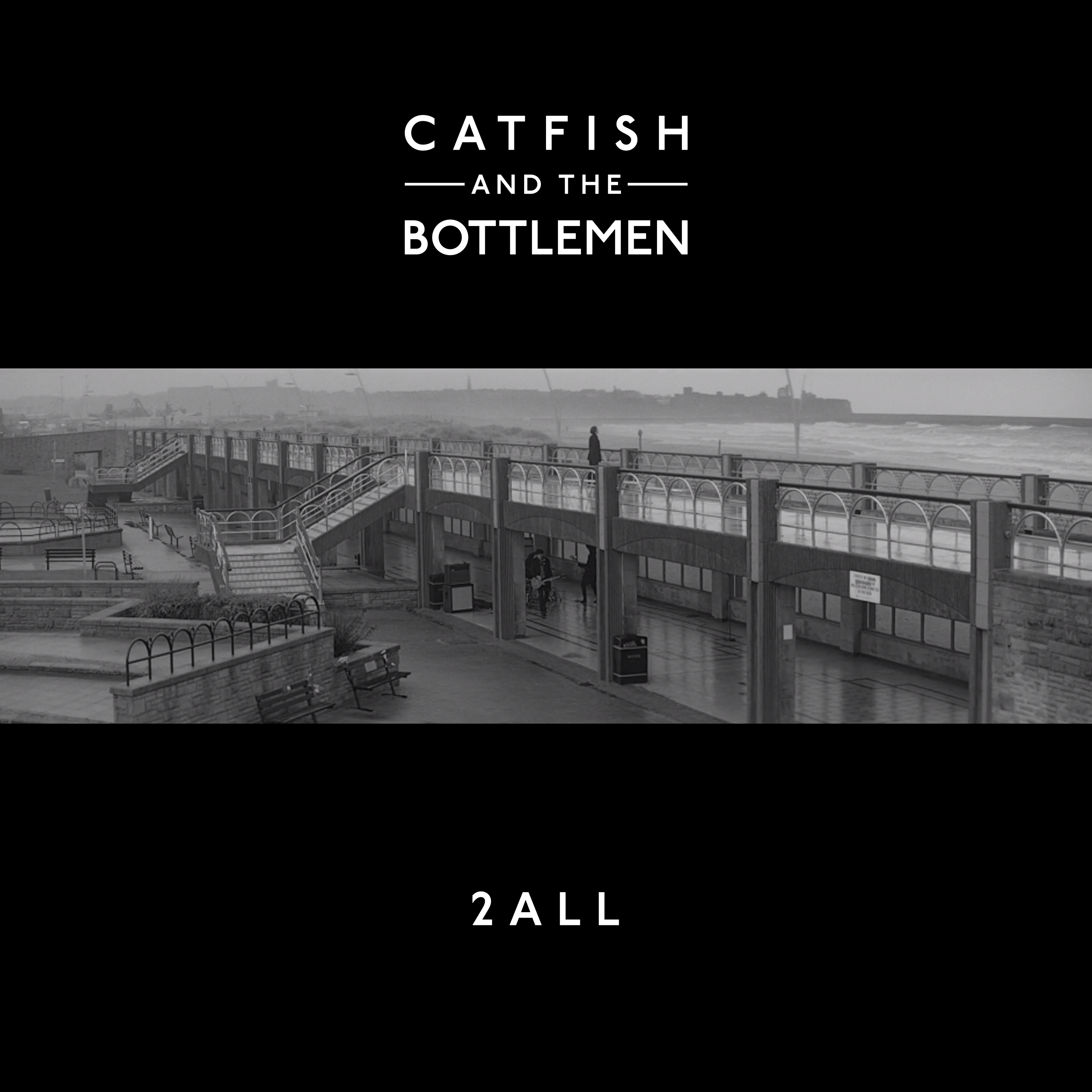