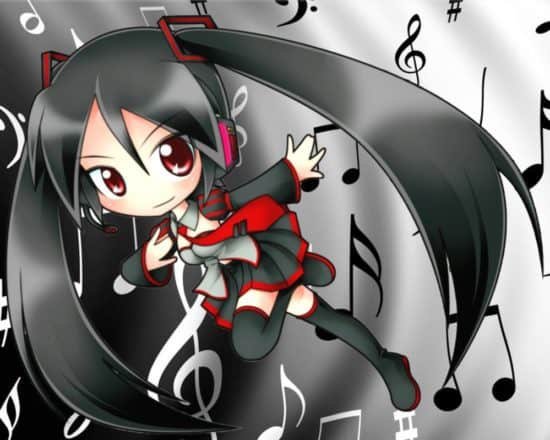 So, without much ado, here are some of the must-watch series for music lovers.

This heart-warming tale of how the main character rediscovers himself after a girl encourages him to explore and face his fears is easily one of the best series and undoubtedly a must watch. It is a beautifully crafted story and it has tons of wonderful songs. It is a must watch for fans of classical music as well. It is one of the highest rated anime of all time as well.

This series focuses on the jazz genre. It involves a shy and introverted main character being introduced to this world by a classmate. As they start working together on new pieces, they form a strong bond. The series has a number of good jazz songs that are worth checking out.

As a unique show, considering most of the musical anime series revolve around idols, it focuses on brass band music. It is a wonderfully fresh and unique take on the musical genre depicting a high school student’s struggle with her past and going on a quest to fulfill her aspirations.

It is a more light-hearted tale of a high school band exploring their interests and dealing with their own life, bonding with other band members and so on. While its story is nothing too mind-blowing or anything, it has a good bunch of pop songs which really get you grooving to the beats.

Beck follows the story of five ambitious musicians trying to deal with their everyday struggles and rising fame. It is a well-crafted story that is among the best coming of age series. It has a number of good and groovy rock and roll songs which makes it worth watching.

Another more light-hearted and relaxing tale, this is the story of a high school student looking for members to join her singing club in order to compete at the recital. It is a relaxing series that would be fun to casually binge watch. It has a number of fantastic songs as well.

Inside a forest, there is a piano, and a mysterious boy who plays the piano. It is an interesting tale of how a boy brought up in a family of musicians plays against this boy who is a self-taught pianist. It has a unique tale and a wonderful number of songs. It is worth checking out.

There are literally tons of anime series about cute idols singing their hearts out with a shallow story out there. However, this one is a gem among the mass with a really darker tale. The main character is diagnosed with throat cancer and is told to give up on her singing career which she refuses to do so, pouring her heart into every performance. It is a heart-warming tale with several good songs to listen to.

A chance meeting between two girls sharing the same name evolves into an unbreakable bond and a heart-warming tale as they support each other’s and deal with problems. The series has a fantastic story and a beautiful set of rock and punk tracks that make it worth a watch.

The extravagant lead singer of the popular death metal band is publicized to be a being risen from hell itself but is actually just an average college graduate trying to make ends meet. Detroit Metal City is a hilarious series of how the graduate deals with these two worlds, and has a ton of metal songs, if you are into that.

Indeed, there is something for everyone. Anime is such a wide world that really makes you want to get into it yourself too. Ever wonder what goes on in the head of an animator in Japan, the one who makes this happen? AnimeWhiz has you covered.

So, by now you have you watch list filled. So, what are you waiting for? Start watching! 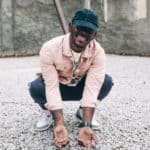 IBG Interview - 8 Questions With... Heartbrkbvne Previous
THE DUNWELLS RELEASE NEW SINGLE 'WE MADE FIRE IN THE... Next 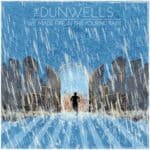