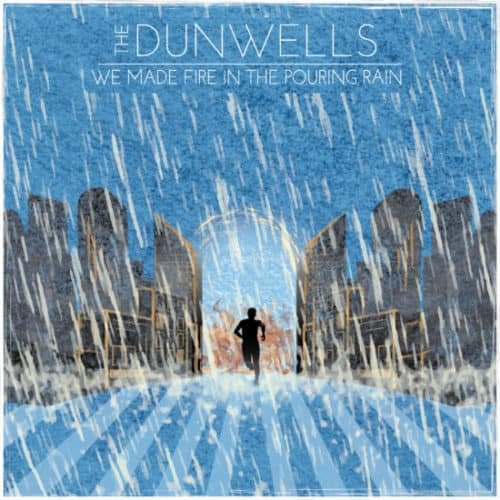 The Dunwells may have had a quiet year by their standard when it comes to releasing new music. However, the founding members Joseph and David Dunwell have kept busy sharing music with their fans either as a duo or with the band.

They have done a lot of work in the background creating new music, not only for themselves but with other artists too. They have also worked on a few collaboration projects which included their single “All Time High” with Philippa Hanna. But now they are ready to release something of their own with their latest track “We Made Fire.”

The track opens up with a catchy beat before Joe’s vocals come in with the opening lines “Let’s get lost in the city / I don’t know its name / Seeing the world on a paper plane / Open my eyes at the golden gates / I keep on searching.” These words create the song’s hook which is difficult not to sing along to. They have never failed to mould lyrics which have depth mixed with an infectious quality.

What makes this band stand out are the warm vocals and harmonies which are married with their captivating music. This single, like all their songs beforehand, is built on this same winning formula. All these elements come together to create another impressive track from The Dunwells. This is an introduction to a new collection of songs due in 2019.

The Dunwells are a “must to see” live, either as a full band or as a duo. The brothers will be spending the remainder of the year on a UK tour, so go and grab yourself a ticket at a venue near you. 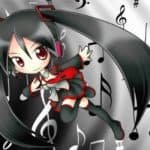 10 Must Watch Anime Series for Music Lovers Previous
Whenyoung Help you Experience Heaven on Earth with 'Given... Next 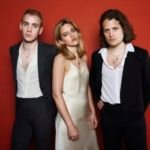 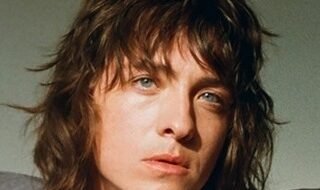 Twin XL shows a different side with “Good (Stripped)”