This past weekend Indie Band Guru had the opportunity to attend the 4Knots Music Festival at the Seaport in downtown Manhattan.  First let me say that the festival organizers and PR for 4Knots know how to make the press feel welcome.  The open bar was an extremely nice touch. There was also free Wi-Fi, a free bike valet, and phone charging stations among other goodies given away by the vender booths.  Frozen Yogurt from Metro PCS was key in the 85 degree heat. 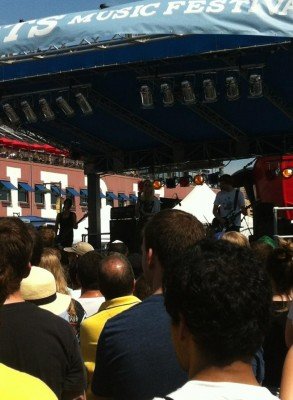 The Village Voice has a long history of curating free live music showcases and helping introduce emerging bands to the masses.  This was the 3rd annual 4Knots Music Festival and I see this continuing for a long time if they continue to run it this well.  The all ages, family friendly event drew about 40,000 people to The South Street Seaport that has been hurting since the destruction from Super Storm Sandy. The 2013 Lineup included Kurt Vile & The Violators, The Men, Parquet Courts, Marnie Stern, White Lung, Hunters, Reigning Sound, The Babies, Fat Tony, Heliotropes and Steve Gunn. 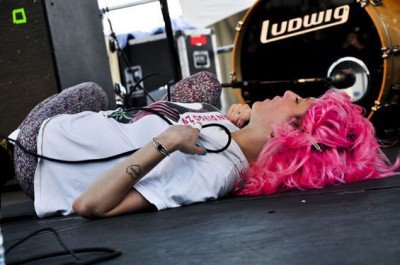 The first band that really grabbed my attention was the punk group from Brooklyn, Hunters.  The energy that emanated from the stage was intoxicating.  Pink haired lead singer Isabel writhed around the stage reminding me of the true punk scene in NYC of the early 80’s.  For a band I had not heard of before today I was extremely impressed and will be on the lookout for their debut on Mom + Pop records due out in September. 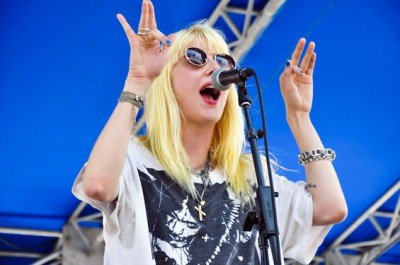 A band I had heard the buzz on and was looking forward to seeing was White Lung.  The Vancouver punk band has been gaining momentum and it was easy to see why with their powerful set.  The mostly female band (3 of 4 members) spit out a furious yet melodic form of punk that gets the blood going. 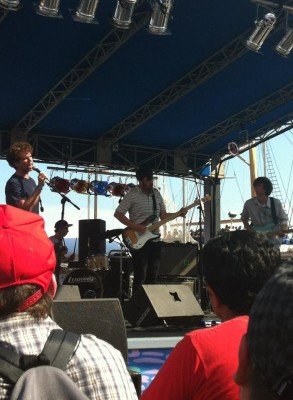 The band that I truly headed down to 4Knots for was Parquet Courts.  The Texas natives now holed up in Brooklyn are the epitome of throwback simple punk rock music.  It was beautiful to see 4 relatively nerdy looking guys come out and get a packed crowd going wild.  The minimalistic style with sing along choruses captured the attention of everyone there.  Bassist Sean Yeaton’s monotonous head bobbing was contagious.  The vitality of the full band live has made an even bigger fan out of me.  ‘Borrowed Time’ is still running through my head 3 days later. 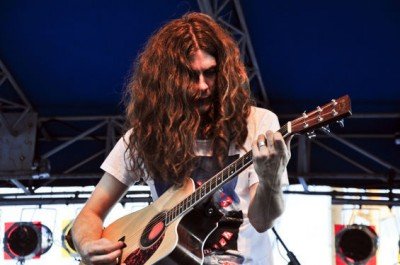 Headliner Kurt Vile And The Violators came out with some passion as well.  The crowd grew larger and was in awe of their set.  Their version of psychedelic folk rock admittedly brought down my energy a little but after a long day in the sun that may have been needed.

Overall it was a great day at 4Knots and it was a great reminder that there is still some great underground punk music around, especially hailing from Brooklyn.  We will be back next year and thank The Village Voice for keeping the live music scene alive and well in downtown Manhattan. 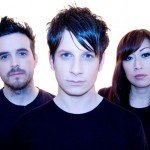 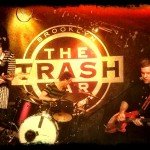