5 Music Documentaries Not To Be Missed 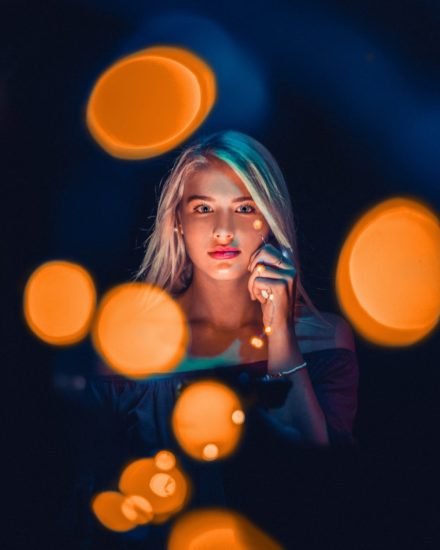 Getting a glimpse into the lives behind the music we love are what makes music documentaries so compelling. Never before seen footage, interviews with other legendary artists, and access to stories never told in the press are markers of a great documentary but stories that tug at our heart strings or make our jaws drop in astonishment are the secret sauce ingredients that make a music documentary a must see.

Aptly titled, Beware of Mr. Baker opens with a scene depicting the central character, famed drummer Ginger Baker, attacking the film’s director Jay Bulger with a cane to the nose. Although the physical altercations end there, the film produced by Erik Gordon, lets viewers see Baker verbally unleash on Bulger and others, much to the audience’s stunned delight. More recently described as the music industry’s angriest old man, Ginger Baker’s esteemed career catapulted with 1960’s critical acclaim and his founding of the band Cream. The film shows Baker’s omnipresent wild side but sticks to the heart of the matter: the career of the world’s first superstar drummer. Bolstered by interviews with bandmates and legends like Eric Clapton, the film keeps viewers engrossed until the last beat.

Set back from the lead singer, usually in a trio with muted costuming and a shared spotlight, back up singers are the great unsung heroes of popular music. 20 Feet from Stardom reveals previously untold stories and gives names to the faces of those all important voices. Full of instantly recognizable hit tracks, the documentary ensures you will have a different perspective on the process of recording and performing live. Viewers gain an appreciation of the importance of the role played by these African American women and come to understand all that would be lost in their absence. Touching on royalty rights and broken dreams, the film shows us just how cutthroat the business can be, especially for those supporting the star.

The tragic death of Amy Winehouse is widely known and seemingly understood. After watching the Amy doc you will come to realize just how much you did not know. Seamlessly integrating footage and recordings from her closest friends and associates, the film displays her steady decline in heartbreaking detail leaving viewers gut wrenched. Director Asif Kapadia masterfully tells her story, illuminating her artistic development which could have seen her rise to the heights of all time jazz and soul bests, if only given the chance. The light that burns twice as bright burns half as long. Amy’s light was more like tripled.

The Devil and Daniel Johnston

Filmed in Austin, TX by Sundance winning director Jeff Feuerzeig, the film chronicles the life of bipolar singer/songwriter/artist Daniel Johnston. Called the “greatest living songwriter” by Kurt Cobain, Johnston’s songs have been covered by such greats as Pearl Jam and Beck. An accomplished pianist, Johnston switched to guitar early in his career but never really mastered the instrument, a fact that leaves some critics with the feeling that his acclaim is somewhat undeserved. At the heart of this film is the dichotomy between Johnston’s musical success and his stunted personal life due to ongoing mental health issues he sometimes neglects to medicate for. Still living at home with his parents, they care for him with the loyalty only shared between parent and child. The film and Daniel’s life tell a tale as old as time: madness and brilliance often go hand-in-hand.

Muscle Shoals is a tiny town in Alabama that is home to two legendary recording studios, FAME Studios and Muscle Shoals Sounds Studios. Both have produced hits in every imaginable genre and artists who have recorded there credit some musical mojo for the unique sound that results. The film by first time director Greg “Freddy” Camalier has interviews with legends like Aretha Franklin, Lynryd Skynyrd, and Paul Simon, all of whom recorded hits in Muscle Shoals, exemplifying the diversity of sound and background being welcomed into the studios. Classic songs you know by heart will never be heard the same again after seeing Muscle Shoals.

Available on multiple streaming platforms, these not-to-miss music documentaries will amp up your at home entertainment in a hurry and provide some music motivation. 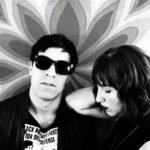 BYSTS Take Us To 'Dreamland' Previous
IBG Interview - 8 Questions With... Ann Patrice Next 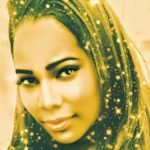 Building a Community Around Your Music

Tips From A Full-Time Touring Musician

When Is It Time To Consider a Publicist?