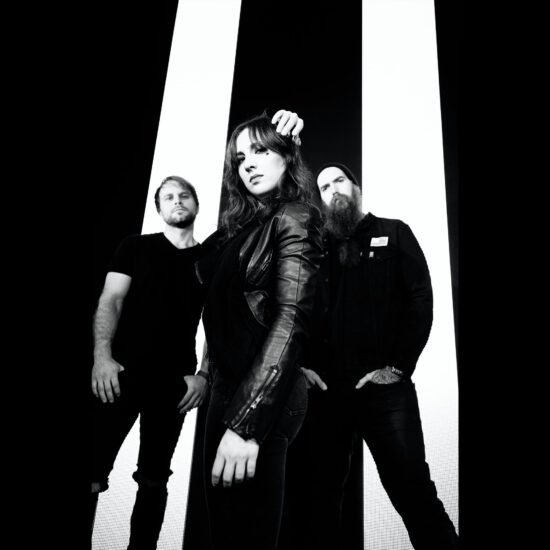 Saying that it’s hard to make a rock song sound fresh and on-point in 2021 really isn’t doing it justice – with so many decades of classic jams on the radio, it often feels like just about everything that could ever be done in rock music has already been, well, done. As daunting a task as it is, Jane n’ the Jungle aren’t slowing down in their heavy music campaign this fall, and in their latest release “Ain’t No Other Way,” they assert themselves as a rebellious rock outfit that wants to embrace the same kind of indulgences a lot of their contemporaries would just as soon run away from.

Let’s start with the lead vocal in this mix; though not propelled forward by the percussion per se, our singer is definitely working off of the groove and using the bassline to highlight her tonal prowess at particularly climactic moments in the track. Her personality bleeds into these lyrics wonderfully, but better yet, she’s able to sound just as much like a storyteller as she is someone confessing everything to the audience without anything to get in her way. I like the attitude, and more importantly, what she’s doing with it here.

Watch the video for “Ain’t No Other Way” below

The relationship between the bass and the guitar is always an important element of any rock single, but from where I sit I would describe it as being the very foundation for melodicism in “Ain’t No Other Way.” Though they’re not vying for our affections in the same way that the singer is, they’re trying to overpower each other and topple the drums in the process (which never happens thanks to the super-tight mixing of the song). We wind up the victors in their sonic melee, and I hope it isn’t the last time we hear such combat transpire within this group’s studio setting.

Alternative rock’s hottest young act isn’t blowing up on TikTok or being assembled in the board room of one of the major labels; Jane n’ the Jungle isn’t interested in following the roads paved by the many to have come before them in this industry, and their passionate throw down in “Ain’t No Other Way” puts them a couple of miles ahead of their closest competitors in my book. This is a band that just doesn’t care about what critics or anyone else would say about their hybrid excesses and unpolished technique, and as a music aficionado by nature, their work ethic really gets me excited for the future. 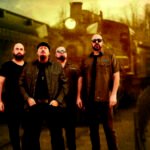 308 Ghost Train 'Next Stop No Brakes' Previous
'Everything Is On Fire' Hails The Welcome Return Of The... Next 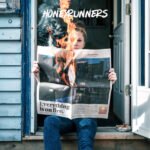