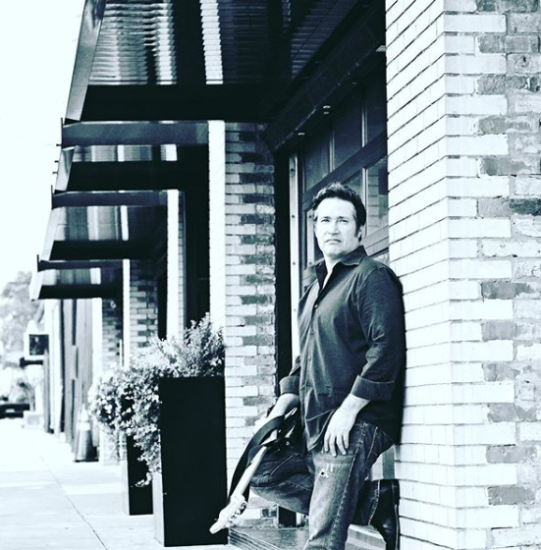 This September, Alex Lopez is making big waves in the blues underground with the release of his new album Yours Truly, Me…, the highly-anticipated follow-up to 2017’s lauded Slowdown, and for those who follow the gifted guitarist and singer, it comes as no surprise that the tracklist of this latest release is jam-packed with some of the most polished guitar play of Lopez’s discography. Ever since Back Bedroom Blues, this guy has been getting better with his frenzied-fret blues attack, and in Yours Truly, Me…, we get to hear just how proficient he’s become in the better half of the last decade. It’s a new highpoint in a career that has been full of hits, and a record that I would tell blues fans young and old to get ahold of right now.

It’s not all guitar pride and pomp in Yours Truly, Me…; in fact, there are a few tracks on this record that are defined by other elements altogether. The keys are a big draw in “I Love You Blues (Redux),” “I Will Miss You” and “I’m a Losing It (Redux),” while Lopez’s vocal is the brightest star in the sky during “Take Me Back Home (Redux)” and “I Can’t Stop (Redux).” The guitar parts are definitely the most consistently exciting component of the music, but don’t let their flamboyance fool you – Alex Lopez doesn’t shortchange us on any fronts in Yours Truly, Me…. Some time and love went into making this a stately LP, and it was certainly well worth the effort.

I’d really like to hear Lopez explore the soul influences in his sound a little more than he already has, because frankly they make for some of the most interesting moments in his music. “Chase My Blues Away,” “All I Really Want Is You” and “Sinful” are a triple-helping of soul swagger, and if they were released as independent singles I think they would absolutely win a lot of favor for their creator among such circles in the business. If there’s one paramount element that Lopez wanted us to take away from this record, it’s a sense of his versatility as a songwriter, which he shows off quite liberally everywhere from “Woe Is Me” and “I Love You Blues (Redux)” to “Cheating Blues (Redux)” and “All I Really Want Is You” (save for his cover of ZZ Top’s “Tush,” which is still a pretty decent jam in its own right).

To be completely honest, I’m not usually a big blues guy, but Yours Truly, Me… is just too good for any music lover to pass up this September. It’s an album riddled with lusty lead guitars and vocals as virtuosic as the string play that accompanies them, and even though both of these attributes could be regarded as a little old fashioned, that’s exactly what makes them as charming as they are. Alex Lopez is a blues player making music without any sort of socially-mandated rulebook as a compass; he’s letting his heart lead the way, and producing records like this one that will likely stand the test of time because of it. 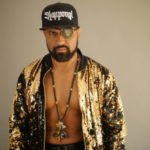 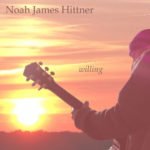