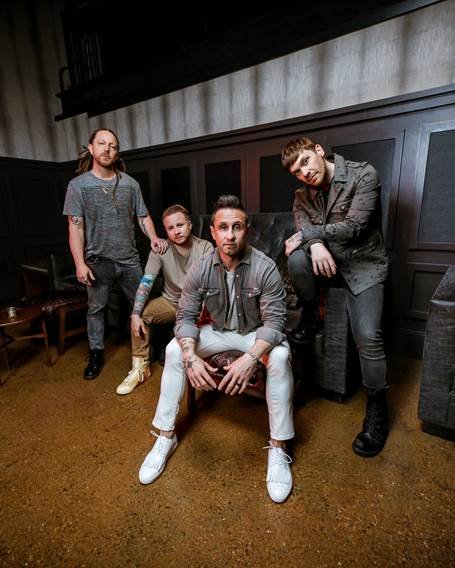 In the thick of their ATTENTION ATTENTION World Tour, Shinedown has released a music video for the album’s title track. Front man Brent Smith shares, “As we embark on the next chapter of “ATTENTION ATTENTION” we arrive in a world, with a much different stream of consciousness then the previous 4 Chapters. This Chapter dubbed “The Alarm” begs the question… Is reality even real?”

The new single “ATTENTION ATTENTION” follows the band’s release of explosive rock hit “MONSTERS” which has amassed over 32 million total streams and scored Shinedown their 14th #1 on Billboard’s Mainstream Rock Songs Chart, the second most in chart history. Deeply personal in nature, “ATTENTION ATTENTION” was written to make you feel, making it easy for fans to connect to this single directly.

The music video for “ATTENTION ATTENTION” is just part of the bigger picture that Shinedown has concocted for this album cycle. This comes as the next installment of visuals from their album and is set to be a part of a special cinematic project coming next year.

Shinedown is amidst their world tour promoting ATTENTION ATTENTION hitting massive stadiums across North America and Europe. You can view their tour dates below and be sure to keep your eyes peeled for more from Shinedown throughout the remainder of the year. 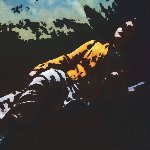 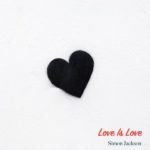