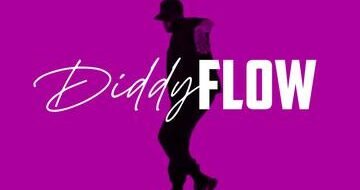 Nolen Sellwood, a “young artist with an old soul,” based in Minnesota, has released his first album, Otherwise. From learning the guitar at 15 to fast forwarding a year later to writing his own original music, Nolen debuts his first album that uses influences from jazz and folk music to create his unique sound. While
CONTINUE READING

Richard Snyder, known as Richy Snyder, has created a cover version of “Strangers In The Night,” originally made famous by Frank Sinatra, reaching Billboard’s number-one hit song in 1966. Richy Snyder, an artist inspired by Golden Era classics, Jazz, and his father, who co-wrote lyrics on “Strangers In The Night,” is most well known for
CONTINUE READING 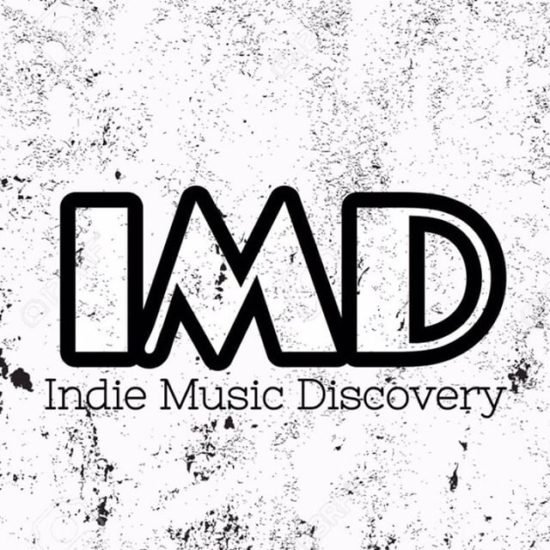