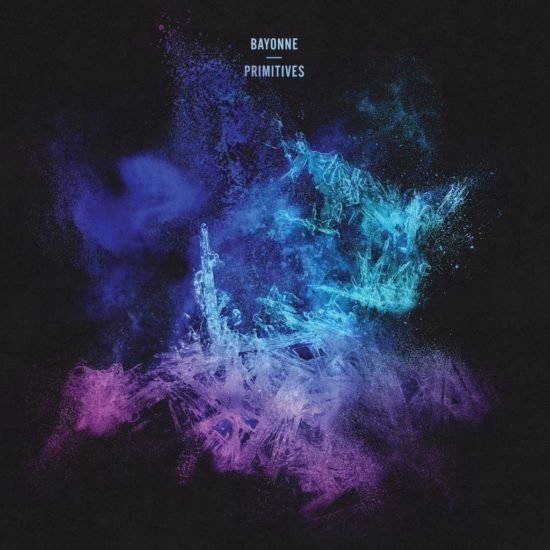 After developing a following while playing shows in his native Austin, Texas, Roger Sellers took on the moniker Bayonne to help distinguish his electronic work from his more folk-based acoustic work, as well as to escape the repeated mischaracterization as a DJ.

The self-proclaimed “minimalist composer,” who uses a slew of keyboards, pedals, and mixers, was named by Rolling Stone as one of the “10 New Artists You Need to Know” for the month of February. Now, he is out with his re-released debut EP Primitives. And it’s a must-listen.

This 10-track album (eight tracks and two bonuses) is definitely meant to be played in its entirety; every song flows into the next, as if Bayonne were playing a full live set in your living room. Even with perfect cohesion among songs, however, each track is completely distinct in melody and rhythm, a testament to Sellers’ skill and creativity as a self-taught artist.

Bayonne Has Winner in Primitives

The second song, and album’s first single, “Appeals,” features a xylophone intro and a sped up piano loop from a piece Sellers wrote and recorded when he was 17. His voice, reminiscent of Michael Angelakos of Passion Pit, echoes, “I couldn’t imagine how it made you feel / Nothing is real if nothing appeals / And I couldn’t stop with that look in your eyes,” as the music conjures up images of newness, growth, and forward momentum.

Following the enlivening sounds of “Appeals,” the EP glows brighter with each song. I loved the intergalactic loops of “Spectrolite,” the heavy tribal beat in “Marim,” and the optimistic guitar strums on “Steps.” The one-word song titles also invite the listener to unpack layers of sound and interpret their own meaning.

Still glued to my headphones by the seventh track, I thought “Lates” stood out for following more of a traditional song style. Featuring subdued piano and xylophone sounds, as well as a softly smashing cymbal, this track provides a welcome change in rhythm before the return to choppier, looped instrumentals and vocal samples.

At the end of the EP, Bayonne tacks on two bonus tracks, one of which, “Hammond,” wound up being my favorite of the entire album. The slow, soothing piano and violin melody, joined by an uplifting drum line and Sellers’ dreamlike voice wistfully repeating, “But it hesitates / I find,” showcases his thoughtfulness and depth as a songwriter.

The entire Primitives album is a triumph; not only does Bayonne have an ear for creating unique soundscapes, but he can also evoke powerful feelings in the listener. I am certain that this bold debut album will easily translate to captivating live performances as well.

Learn more about Sellers’ most recent project, including upcoming Bayonne shows, or stream Primitives on Spotify. 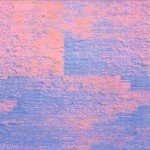 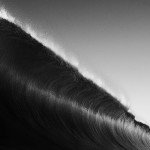