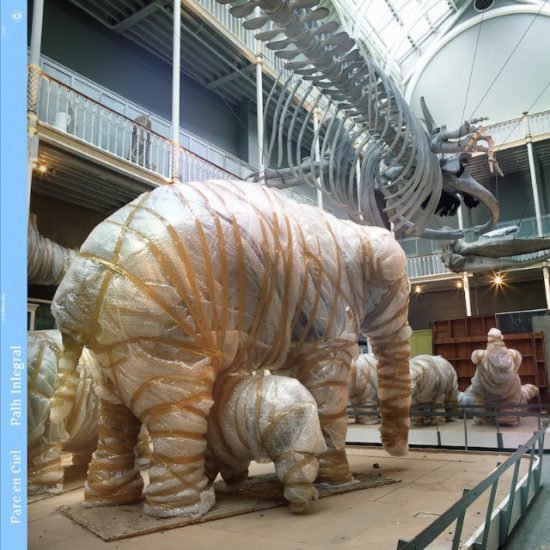 Parc en Ciel (roughly translating to “Sky Park” from French) is a solo project of composer, producer, and multi-instrumentalist Mathieu Thomas, a Parisian transplant living in Scotland. His debut album, Path Integral, is an otherworldly compilation, inspired by scientific discovery and the natural rhythm of the earth.

With the help of Wikipedia, I gave myself a bit of a science lesson before hearing the album for the first time — I wanted to be in the right mindset. The record’s title, Path Integral, is a nod to the late American theoretical physicist Dr. Richard Feynman, whose notable work includes the path integral formulation of quantum electrodynamics.

Feynman’s influence on Parc en Ciel appears on Thomas’ website as well, where he links to two of the physicist’s whitepapers, “The Value of Science,” and “Simulating Physics with Computers.” Once I better understood the importance of science and nature to this album, I was ready to dive in.

The album’s opening track, “pH,” has gained a recent boost in streams as a featured song on Spotify’s weekly Fresh Finds playlist. It creates an ecosystem of different synth sounds, each moving at its own tempo, yet all existing in harmony with one another. It ends with lingering interstellar-sounding tones, as if the listener has just launched into space.

On this track and others, Thomas plays around with multiple time signatures, presumably mimicking the coexistence of life and natural rhythm of the universe. Perhaps he is following Feynman’s lead by simulating physics with sound.

The album’s title track brought me back down to earth solely because the opening bass notes reminded me of the music in between scenes on Seinfeld. About two minutes in, however, “Path Integral” took on a heavier, intergalactic feel that transitioned beautifully into the unified tones of “Rom Com.”

Towards the end of the record, “St. Remy” delivers unsettling dystopian synth sounds, reverberating over an irregular bass line and lightly clanging cymbals. At the two minute mark, however, the percussion kicks in to align with the melody and restore natural order to the song and the album.

If you like the enchanting electronic sounds of artists like Bayonne or Bonobo, you will be a fan of Parc en Ciel. This captivating record is the perfect addition to any focus or productivity playlist, blocking outside distractions without causing your mind to drift while deciphering lyrics. I’ve already added it to my writing music queue.

You can learn more about Parc en Ciel here or listen to the captivating Path Integral on iTunes and Spotify. 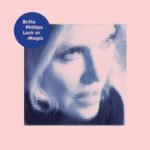 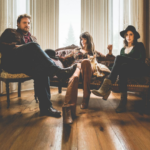