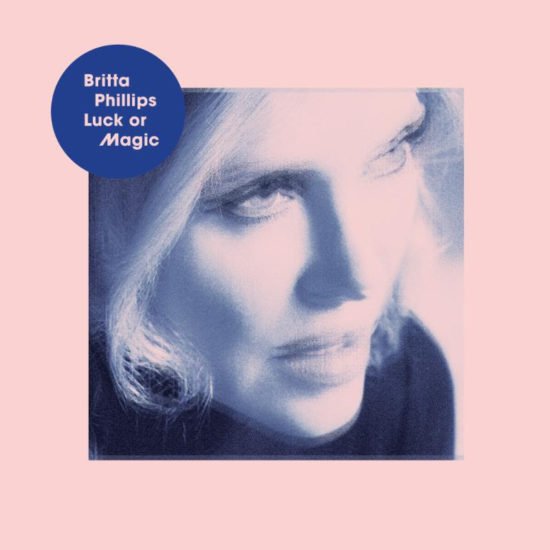 It’s been a long ride in for American singer and musician Britta Phillips.

Since lending her pipes to voice the title character of the 1980s cult classic television show Jem, Phillips has been playing alongside her husband, Dean Wareham, from the early ‘90s to now with the bands Luna and Dean & Britta. Now, at age 52, Phillips has released her first-ever solo album, Luck or Magic.

The 10-track record features an even split of new and old sounds. Phillips includes five original tracks as well as five covers of greats like The Cars, Fleetwood Mac, and ABBA.

The piano and strings instrumental intro to the first track, “Daydream,” immediately drew me into the album by creating the feeling of an epic journey. About halfway through, the song introduces a more pronounced rhythm, steady strumming, and brief horn samples as Phillips softly repeats, “I can’t wait.” The song fulfills its duties as the album’s leadoff track, priming the listener for more.

A more sensual, euphoric song, “Do It Last” comes next on the record. This perfect lounge music track features Phillips’ dreamlike voice floating the listener through a four-minute fantasy over clouds of reverberating synths.
Especially noticeable on “Daydream,” and “Do It Last,” Britta Phillips’ tone and overall ambiance has an undeniable Lana Del Rey vibe to it. From sensual lyrics (“You can pin me up on your wall”) to enunciated consonants and smoky vocals, Phillips creates and air of old, cinematic glamour.

While Phillips dutifully honors all of the bands she covers on this album, I’d be remiss not to mention her brilliantly modern take on Fleetwood Mac’s “Landslide.” Comprised solely of her echoing vocals, a weepy electric guitar, and a fluttering synth sequence, this song is a raw, somewhat electronic version of the rock classic.

Though her voice sounds distinctly different, Phillips’ musical style reminded me a bit of the late songstress and pop culture icon Nico. Neither of their vocals ever quite climaxes or veers too far from any song’s melody, but the consistently smooth tone will lull listeners into a trance.

Britta Phillips is heading out on a mini tour promoting the new album throughout the month of May. You can learn more about her music and upcoming tour dates here or download Luck or Magic on iTunes. 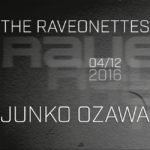 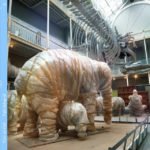