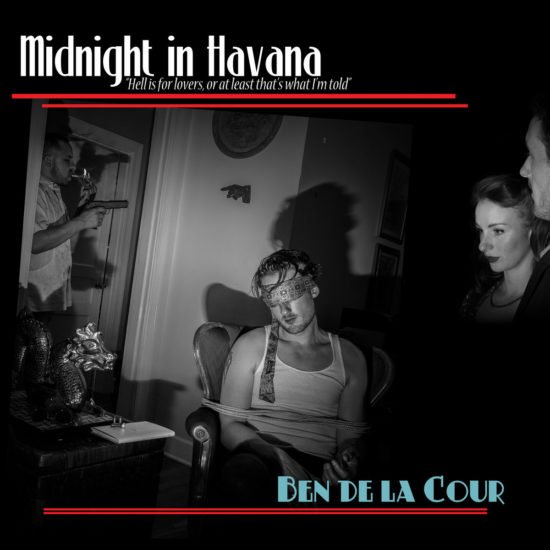 In his new album, Midnight in Havana, emerging singer/songwriter Ben de la Cour does Americanoir proud as his collection of 11 songs take one on a turbulent, emotionally-packed journey.

Already drawing comparisons to timeless greats such as Leonard Cohen and Johnny Cash, the young Brooklyn-born folk singer presents himself with the maturity of someone many years his senior.

Midnight in Havana was written by itself in a way, de la Cour collected experiences from his extensive travels from years of travel, whether it was Paris, London, Los Angeles, or New Orleans. But nothing seemed to hit closer to home than de la Cour’s time in Nashville, as well as in Havana, Cuba, which seemed to inspire the majority of the imagery featured in his songs.

The 11-track LP gives a good insight into who the rising Ben de la Cour is as an artist and truly deserves a listen from those who are remain unfamiliar with the brooding new genre of Americanoir.

Each track tells a story, a deeply personal story that de la Cour has decided to share with his audience. He avoids shying away from grim realities, heartbreaks, feelings of hopelessness, and dependence on substances to get through life at times.

In fact, it is this aspect of bitter realism that separates Ben de la Cour from his songwriting peers. He isn’t afraid to explore the idea that maybe not all dreams can have happy endings. Juxtaposing the cruel, hard facts of life with the subtle beauty of the exceptional scenery around him, de la Cour can take one on a musical journey that leaves a lasting and sometimes disturbing impression.

Midnight in Havana Rich in Story

One of the album’s first singles, “Down to the Water’s Edge,” proves to be directly inspired by the film-noir genre, as Ben de la Cour himself claimed. The track tells the story of creepy, one-sided obsession, the story cleverly padded with a series of graceful lyrics about the beauty in nature.

My personal favorites, “Anybody like you” and “Windmills and Trees,” allowed de La Cour’s mature, strong, yet surprisingly worn voice to shine above anything else. The simplicity of these tracks proves that both de la Cour voice and his lyrics could stand on their own without fail.

Listening to de la Cour’s Midnight in Havana feels like a journey back in time. There is fine line between releasing something too “old-fashioned,” effectively alienating an entire potential younger demographic of listeners, and taking just the right amount of inspiration from distinguished, prominent, older folk singers.

In Midnight in Havana, Ben de la Cour manages to balance along that line by giving us something so heartfelt and true to his experiences that one can’t help but be right there with him, every step of the way. For better or for worse, but mostly for worse. 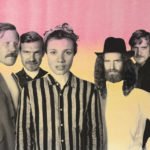 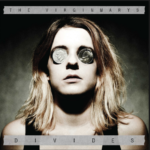