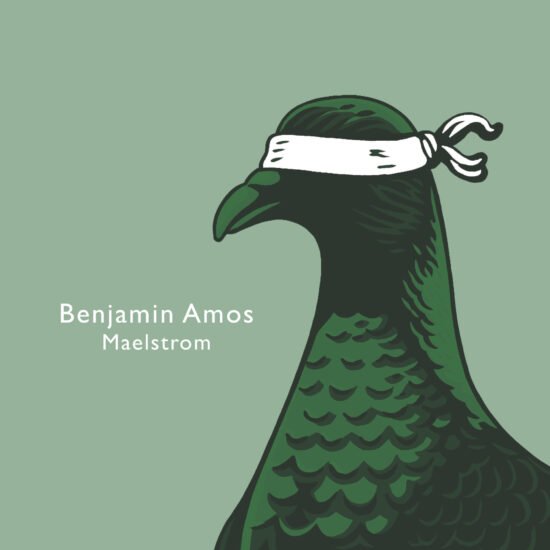 Benjamin Amos is an artist whose journey into music began in Coleraine (Northern Ireland). It all started as he formed half of the alt-folk duo Sullivan & Gold. From these early days, he gained a reputation for his vocal presence either on his own or delivering some stunning harmonies. It’s a trait that can be heard within the songs “Jigsaws” and “Don’t Stand in Line” from their highly praised album For Foes (Smalltown America).

Like many things, this part of his journey came to an end. However, his path took him to Durham and a new chapter of his music. From here, he met fellow musicians from the Spooker Rekkids label, and the collective known as Nel Unlit was born. Together, they created the highly rated album Wake for The Dreaming (Butterfly Effect). It included some outstanding moments, including “Fireflies” and “Unhung.” Last year’s single “Slowly” is something special too.

Now Amos is ready to start another chapter with his music, this time he’s going solo. He has been busy working on an album called Letters. It is a personal collection of stories described as “built from letters to family and friends, conveying messages he’d never found a way to say in person. He hopes that in these letters, his audience would find a reflection of some of their own relationships or even that they might want to pass a song and a message on to a friend or family member of their own.”

Watch the video for “Maelstrom” below

To give the world a glimpse of what to expect, he released the single “Maelstrom.” A song he explains, “It’s a love letter to my dad and George Orwell. Stuck on Jura in bleak beauty with my dad, we hiked the Paps of Jura and cycled to a bothy near Barnhill (where Orwell wrote 1984). Stuck in isolation, everything clicked – poetry, parental relationships, landscapes!”

Amos starts off his tale with the lines, “I lost my love to the maelstrom / Between Jura and Scarba’s strait / Her name was Grace, a comet and an omen / A bittersweet tale for all of us.” Straightaway, the depth and quality of his talents grab the listener’s attention. One of them is the delicate tone of his voice that creates an irresistible charm to the song. Another is the gorgeous sound that is a blend of intricate guitar style with some beautiful use of the keys.

It is a combination that flows up to the chorus. The music bursts into life to give “Living in isolation / Sleeping on the haystacks / Bothy in my eyesight / A stretch of road for you and me / Scarba on my left, Kintyre on my right / This is my dream this is my fight / Coming back to you” more of an impact. During the impactful hook, Amos lets his voice reflect the mood as he lets it soar.

When the track reaches its midway point, its flow shows a change. It begins and ends the song with the lines, “Well I am a writer, let me impress you / Please don’t decide yet, whether I’m good enough for this / And I will attempt to, speak honestly tonight / Whenever I’m with you like this, I hear Orwell’s voice and everything just goes away.” Sandwiched between the verses is a tale within a tale. It showcases more of his lyrical and storytelling qualities.

Amos has always impressed with his way with words throughout his career. It comes as no surprise as he continues to do so throughout “Maelstrom.” There is an understanding that his lyrics are nothing without the correct delivery. He blends these two qualities to ensure the listener becomes immersed in the story. As a result, it creates yet another exceptional moment for this talented songwriter.

With the storytelling quality that Benjamin Amos possesses, it’s rude not to stop and listen to his ‘Maelstrom’ tale

As already mentioned, “Maelstrom” is just the beginning of things to come. Not only is there more singles due soon, but his highly anticipated album is on its way too. If that is not enough, he plans to get his music out to the masses by performing live. With the talent he possesses and the high calibre of work he produces, it will be a fantastic year for Benjamin Amos. 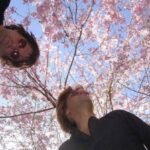 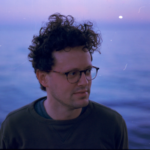