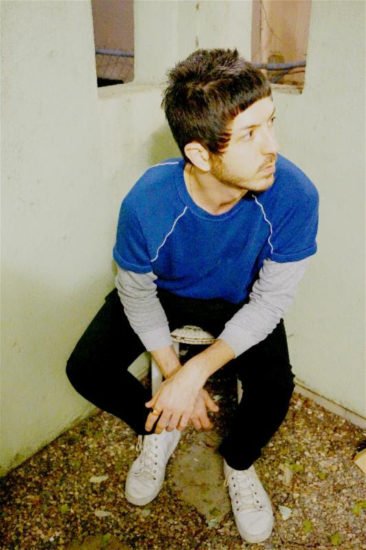 Blond Ambition, also known as eclectic songwriter Brian Harding, has released its new single “Speak.” The song and its album, Slow All Over, will be released on May 19 and is available for pre-order now.

Harding previously sang with the musical group Ex Cops and ended tour in early 2016. While waiting for his flight home, he spontaneously made the decision to stay in Los Angeles. He never stepped foot on the plane and never looked back.

Blond Ambition marks Harding’s first solo songwriting project. The electric, psychedelic sound of “Speak” brings a modern take on societal silence. The musician sings, “There were times when I could not speak.”

Although lyrics describe a state of silence, the song is loud with well-established chords and rhythms. The contrast of sound gives a bold message: continue to speak fearlessly until you are heard.

Blond Ambition speaks for those who feel silenced

In discussing his new single, Harding says, “‘Speak’ is about the voices that can’t be heard and the elements that hold them down. Sometimes you just have to be a little loud.”

“Good News,” another track on Blond Ambition’s album, brings similar confidence and freedom. Lyrics include, “It’s good news to me / I can be alone again.”

Blond Ambition uses a contemporary sound to deliver acceptance and independence to listeners.

The musician references himself repeatedly and channels his personal experiences to connect with listeners. Each song on Slow All Over represents a journey of self-reflection and self-discovery, one that the singer has adventured on himself.

Blond Ambition wants its music to have a voice, similar to how “Speak” describes the desire to be heard. Harding and his new project have taken off with a great start, and Slow All Over is sure to be a fast hit.  Dive deeper into the music of Blond Ambition at BlondAmbitionMusic.com 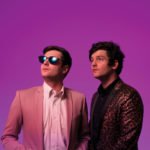 PONCÉ is bringing back 80s Americana with Afterglow Previous
Roamers Challenge 100 Fans To Sing On Their Debut Single! Next 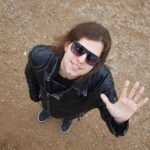