PONCÉ is bringing back 80s Americana with Afterglow 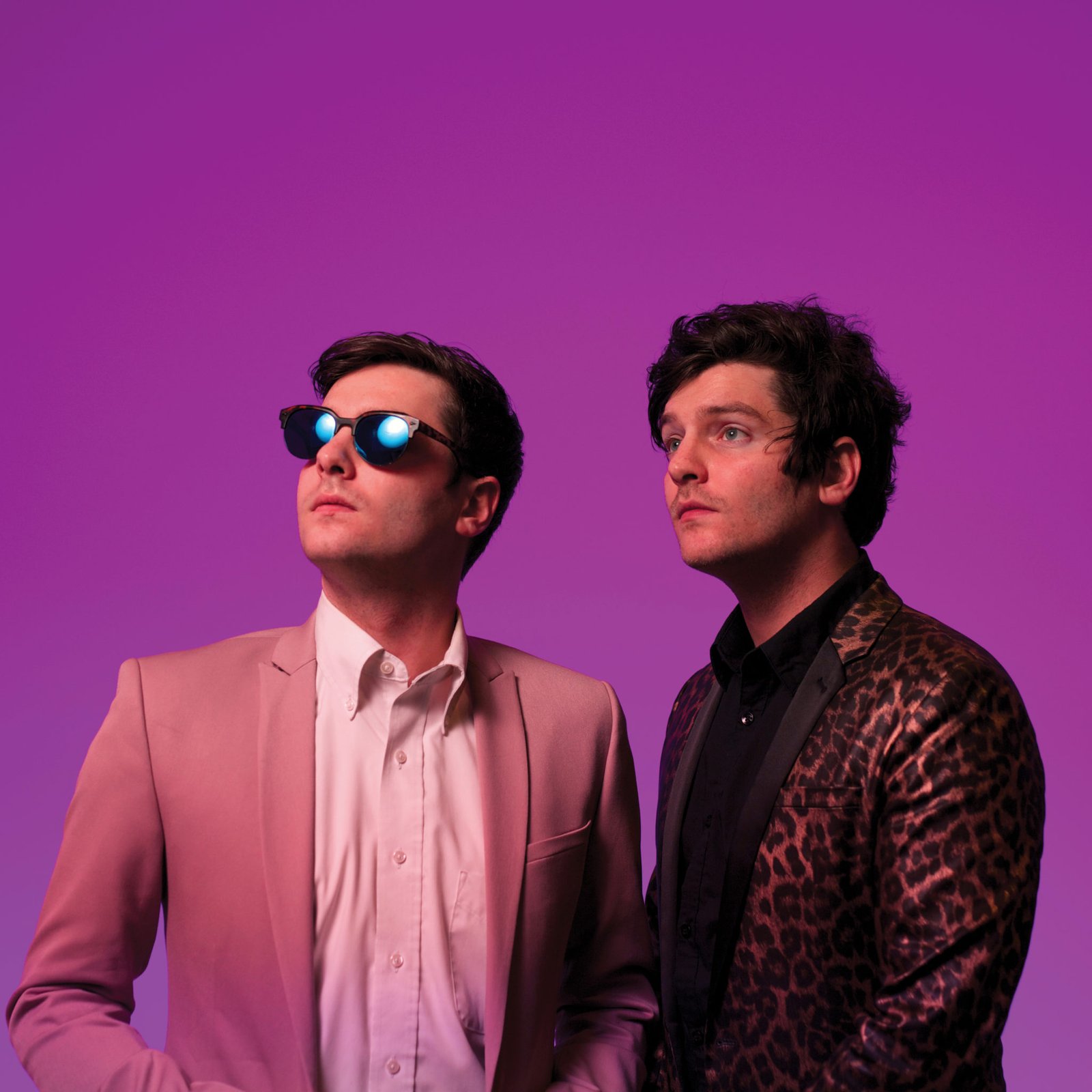 Funk-dance-rock vibes are making a comeback this summer and PONCÉ is here with their latest EP, Afterglow, to help this resurgence.

PONCÉ is clearly unafraid to show their emotional side and sonic variety that is rarely reserved for indie rock. Harnessing the dance rhythms with guitar/synth combinations that are often unexplored in modern contexts, Afterglow sits comfortably in pop but can freely cross genres with the harmony-driven melodies that bring in electro-rock vibes.

The bold experimentation by PONCÉ in Afterglow shows sonic influences while still remaining true to the traditions from where the songs were born.

Recorded at Sound Emporium Studios in Nashville, TN, Afterglow is an electric journey showcasing all of PONCÉ’s influences. Leaning more towards the 80s influences, the entire EP is unified with sincere vocals, energetic performances, clean production, and the underlying pop DNA.

Opening with the 80s-esque dance track “Surrender to the Night”, complete with a chorus-heavy guitar hook and catchy melodies, other tracks like “Whoa Dakota” incorporate an alternative country/Americana traditions with acoustic guitars and laid back beats.

Identical twin brothers Carson and Michael Poncé started playing music together at only 12. Their musical family background cemented their interest in music at an early age. After years of mandatory piano lessons, Carson received his sought-after guitar lessons and Michael got his drum lessons.

Leaving the band they once had throughout middle and high school for different colleges in Indiana, Carson and Michael decided music was a serious pursuit of theirs and moved to Nashville. However, finishing college was still important to them so they transferred to Belmont University Nashville where Carson graduated with a degree in Songwriting and Michael in Video Production and Broadcast Journalism.

Be sure to follow PONCÉ as they are hitting the ground running in 2017 with new releases, videos, and regional gigs.

Check out our interview with the band here- IBG INTERVIEW– 7 QUESTIONS WITH …. PONCÉ 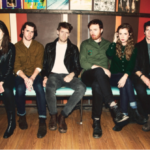 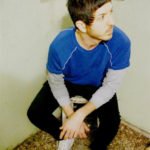 6 Steps to help you make your own music https://t.co/gDyBKxSsp6 #knowledgetogetknown #producer #songwriter

“No Respiration” by (leave) nelson b makes us want to come back for more https://t.co/fBjiEDq5Cn https://t.co/KIESwnhBVO