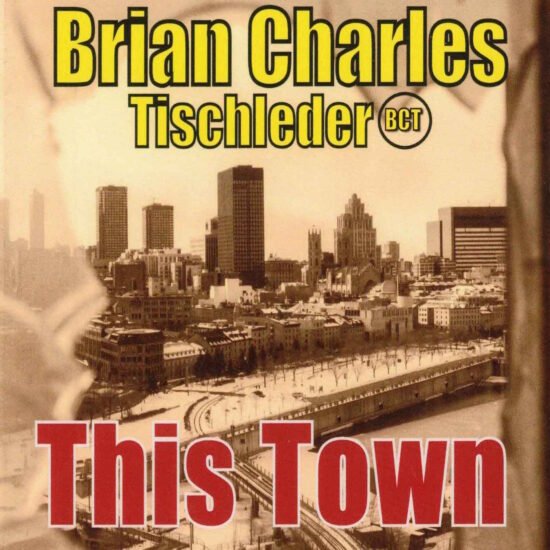 Music comes out of all sorts of situations. There are many songs written out of times of joy and happiness. Then there is the other side. Unfortunately some of the greatest songwriting has come out of telling of some of the most terrible situations. We have recently discovered more of this from new friend Brian Charles Tischleder.

Hailing from Minneapolis, Minnesota, the singer and songwriter has been creating music for over 25 years. Brian Charles Tischleder was the lead singer of folk-rock duo James Curry. That project achieved major success both in the Midwestern US as well as in Europe. This experience cemented his love for writing and performing.

As a solo artist Brian Charles Tischleder has developed a sound deep within the Americana Folk genre. Influences in his songwriting style can be heard from past legends like Tom Waits, Bruce Springsteen, and Leonard Cohen. After already recording four past solo albums, he is now back with perhaps his most heartfelt This Town.

The album is an assortment of emotional songs for his hometown of Minneapolis. The streets that Brian Charles Tischleder grew up happily on have recently been desecrated by the horror of what happened to George Floyd. This album is set to share it all.

The opener “All Night Hamburger Stand” is a throwback to the 50’s doo-wop of a happier time. The horns add that classic flavor that tends to put a smile on faces. Some excellent keyboard playing adds another layer. We get a little darker and deeper on “Sixteen Candles” as Brain shows off the power of his emotion-filled vocals. A very intriguing song.

The energy picks up with “Falling Down Like The Rain” as the full band comes in to lay down a full assortment of sound. The speakers are full on this peppy number. We go deep in the other direction with the soulful “Riding With The Kings.” Here Brian Charles Tischleder lets his voice pour out with feeling as he remembers times riding along listening to the legends that gave him the desire to be a musician.

The title track “This Town” is the closer. We get to relax and lay back as Brian soothes our souls with a heartfelt delivery about his favorite place in the world.

Keep up with Brian Charles Tischleder on his Website and Social Media: 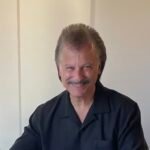 Cool is Forever: Ex-SONY Head Bob Morelli Previous
'We’re Not Kidding Around' with Frank Migliorelli and... Next 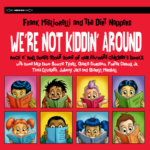 Richard Tyler Epperson Is Set To Release ‘Another Day’

A-Mar Take Us ‘Around El Mondo’