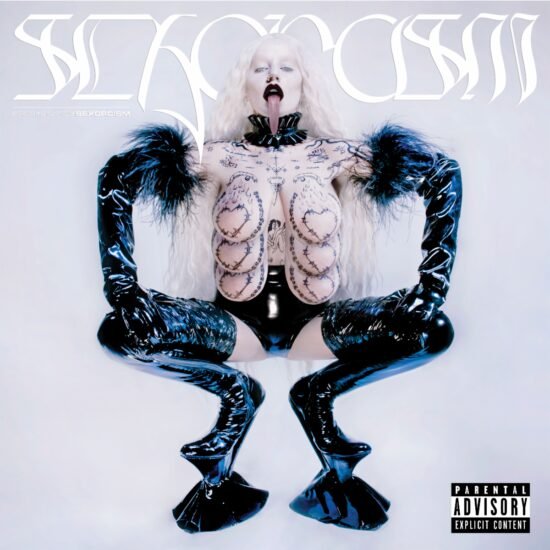 “Sexual expression is so critical to our mental and physical health – now more than ever as we are all living a much more isolated existence,” Brooke boldly shares. “The more we bring these things out from the shadows, the more we invite people to take care of themselves, mentally, physically, and emotionally.”

And you know what? She’s totally right! This is still a taboo idea in the minds of so many people, but its artists such as Brooke Candy that help bring women one step closer to owning their sexuality.

Keep up with Brooke Candy 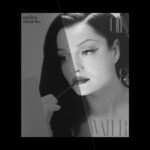 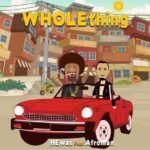