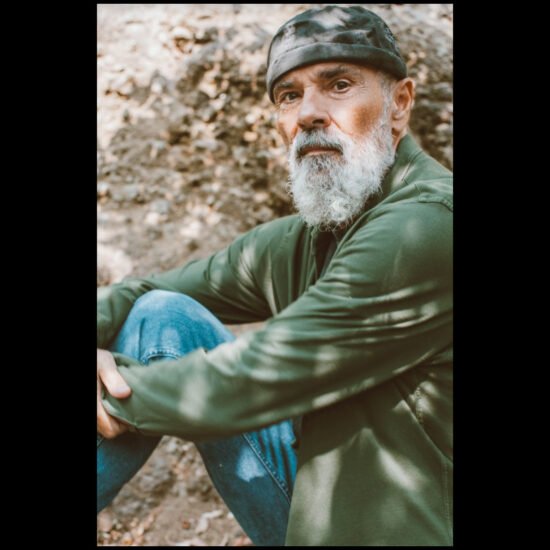 Bruce Sudano has been making plenty of waves recently, and even without knowing anything about his storied past in the industry, it’s easy to understand why he’s attracting so much attention in 2021 when listening to his new single “It Don’t Take Much (Because I Do).” In this latest release, a playful folk-rock identity of old finds a new modern home as a heartfelt alternative ballad. Whether new to his sound or not, Sudano’s work is almost guaranteed to get a reaction out of you, and in my experience his warmth is often too inspirational to stay away from for long.

“It Don’t Much (Because I Do),” much like the other music we’ve heard from this singer/songwriter in the last couple of years, has a very casual, humble feel to its lyrics that suggests an accessibility not found nearly as much as it should be in other corners of the alternative lexicon these days. Sudano never has to go out of his way to humanize the statements he’s making here, nor does the music require synthesized buffering to sound sweeping or full-bodied despite the minimalism. When you keep it as simple as he is in this performance, the natural glow of the material tends to peek through one way or another.

The music video for “It Don’t Take Much (Because I Do)” continues Sudano’s pattern of dabbling in surreal concepts without stepping too far away from a familiar mainstream look, and while it doesn’t really introduce us to anything new about his artistry, I wouldn’t call it a step in the wrong direction at all. There’s a lot of good in being consistent, and to some extent I would have to say this player is one of the most reliable creators in his scene in terms of what longtime listeners have come to expect out of him.

Even though the lyrics in this piece have a very intimate tone all on their own without the intervention of the instruments, I personally think that it’s Bruce Sudano himself who makes them sound authentic through his method of execution here. He’s never rushing anything nor trying to force a verse into the rhythm where it most certainly does not belong; in fact, the exact opposite. Flow is everything to him, and as much is evident when breaking down the way “It Don’t Take Much (Because I Do)” was constructed from the ground up.

A soft-rocking ballad with an indie soul I cannot tear myself away from, I think saying this single/video combo makes for a grand addition to Bruce Sudano’s body of work might not be doing it justice. He’s completely at peace with the medium in this track and setting a fine example for the songwriters who might be reticent to use a black and white pop formula in their own studio sessions, and if he can keep producing material even half as good as this I don’t think he will need to consider retirement from the game anytime soon at all. 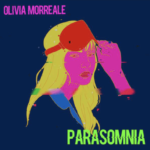 Olivia Morreale’s “Parasomnia” Will Keep You Up... Previous
Hueston Begins A New Chapter With 'Orbs' Next 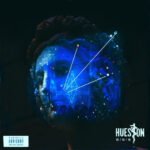 Climb “The Mountain” With Bruce Sudano