Buck Zero – Music With Meaning And An Original Style

Music is meant to have a meaning.  When an artist is able to write music and share his personal views fans stand up and take notice.  Songs that make people think will be remembered not just for the beat but for the message.  One artist that has been able to harness this is Buck Zero. 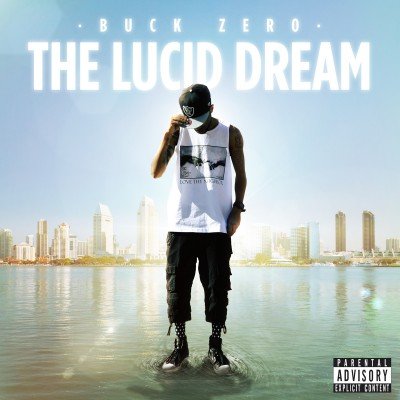 The San Diego, California rapper is only 25 years old but has been working on his craft for over 10 years now.  Buck Zero’s aim is to challenge people mentally with his music.  He hopes to open peoples eyes to the bigger picture and encourage them view the world in a different way.

Last month Buck Zero released his third record entitled The Lucid Dream.  The 8 track record is not meant to fit into any stereotype but instead shows a level of originality that is rare these days.  The opener “Astral Planes” sets the tone with an exotic piano led beat accompanied by a soft flow style that seeps its way into the listener’s head.  On “Dopamine” the rapping picks up some speed as a building atmospheric sound plays the contradiction.  This is music that needs to be listened to on repeat.  “Awakening” continues the relaxing back beat style mixed with energetic rapping that grabs your attention.  Lucid Dream is an album that sets itself apart from the masses with its original style and can crossover to fans of all genres of music,  Take a listen at: http://buckzero.bandcamp.com/album/the-lucid-dream 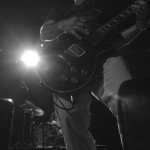