Catalpa NYC Music Festival 2012 – Good Times Even With The Rain

Music Festivals are always my favorite part of the summer.  Granted there seem to be more and more festivals popping up each year but I will give every one a fair shot, especially when they reach out and invite me.  Some start off great, some fall flat on their face. They always try to top eachother and add something more that can set them apart for the future.  The inaugural Catalpa NYC Music Festival was no different.  A 2 day festival on Randall’s Island trying to be different than the rest.

Indie Band Guru attended the Saturday session as some great indie rock bands were on the schedule as opposed to the more hip hop focused Sunday lineup.  The easiest way to do this would be to just replay the day for you. 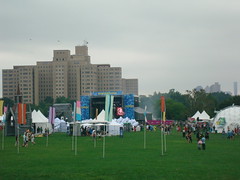 It was a gloomy day but it looked like the rain was going to hold off at least until we were pulling onto Randall’s Island and it started pouring.  We went through the gate and found a tree to seek shelter underneath.  The large grassy field was pretty empty at this point and the first couple bands were playing to a pretty scarce crowd.  The fans there though were not letting anything stop them and were having a good time.

The first band to really catch my attention was a band I had heard the name of but had never heard their music.  My Pet Dragon played an interesting and fun set incorporating saxophones, keyboards and Indian dancing.  The music went everywhere from electronic to stadium rock.  They were very appreciative of the crowd gathered to see them and had a great time on stage. 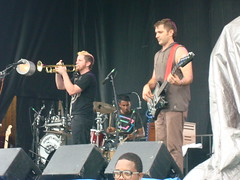 The next artist I really wanted to see was Zola Jesus.  I have listened to the music and was impressed with the experimental noise on her album.  She had a great stage presence that drew your attention but the music did not translate well to a live performance for me.  Blips and bloops always did it for me at Radiohead shows, but not here.  The rain coming down hard at times didn’t help either. 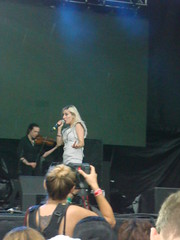 Back to the festival experience.  The food was great as there were many choices from real brick oven pizza to grilled cheese stands to a Crumbs Cupcakes stand.  The other entertainment was interesting as well including a Heineken sponsored club/bar tent, Absolut Art Bar, and a silent disco where everyone was given headphones to hear the DJ spinning right in front of them.  The most amusing was the inflatable church of sham marriages where many a girl-girl couple was fake married by a pimp minister.  Entertaining to watch. 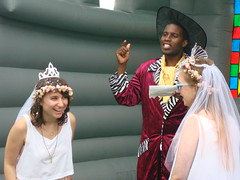 Then came the bands I really wanted to see.  TV On The Radio put on a great performance that converted non-fans to fans before the end of the set.  They started relatively mellow building up to a crowd-controlling version of ‘Wolf Like Me’ leaving everyone walking away wanting more. 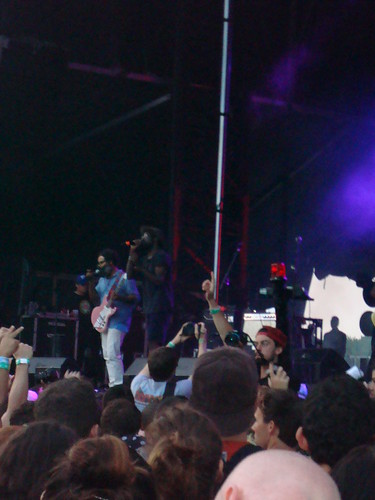 The headliner was The Black Keys, who you could tell most people were there to see.  The venue was packed by the time their set started at 9:30pm.  It did start to rain heavy right after they struck their first notes, but not one person left to seek cover as they powered through songs that the full crowd knew and sung along to.  There was a slight lull towards the middle of the hour and 15 minute performance as the backing band took a break and The Black keys played some of there older more soulful songs.  They got the crowd back and closed with a powerful version of ‘Tighten Up’  Everyone left with a smile on their face even if that face was a little wet from the rain. 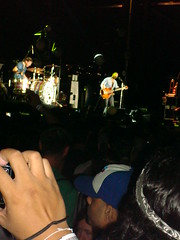 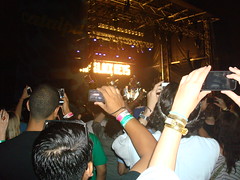 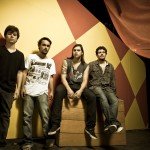