Chocksy – Refreshing A Vintage Sound With A Modern Feel

There have been many eras in music that have made a major impact on future generations of musicians. Certain styles of music will always come back in to style as these fans and their children grow up and rediscover the old sounds and the new artists re-imagining the sound with their own special modern touch. A recent throwback that caught our attention was Chocksy. 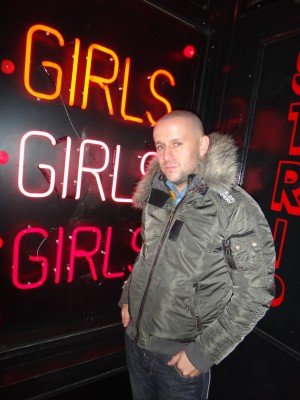 The eclectic artist based in London, also known as David James, has developed a style that borrows from a few different genres to create something fresh yet familiar. There is a heavy influence from the synth laden 80’s new wave bands but Chocksy adds pieces from techno, indie pop, and Italian disco. There is a vintage feel that Chocksy goes for in his life even outside of his music that paints a full picture of this talented artist.

We had a chance to listen to a few songs that Chocksy has in the works with the plan for a complete album later this year. “I Know You Want Me” is a bouncy dance track with effect heavy vocals that create a large sound that is ready to explode over a dance floor somewhere. The techno feel is heard in “On The Cam” as well as vintage sounds in the background. The song seems to speed up as it pushes forward forcing the listener to get swept up in the whirlwind of sonic force. The lead single “Your Town” is about to be released on April 28th on Platform Records. The 80’s influence is most evident here as the sonic palette is borrowed right from classic bands like Soft Cell and Pet Shop Boys. The vocals here capture the attention as the beat works its way deep into your soul. Keep up with Chocksy’s world at: 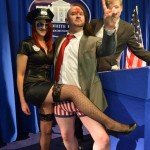 WEAK13 - Making A Name For Themselves With Controversial... Previous
Mr P Chill - Interview With Persistent Rapper About To... Next 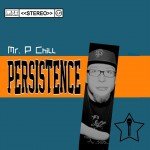