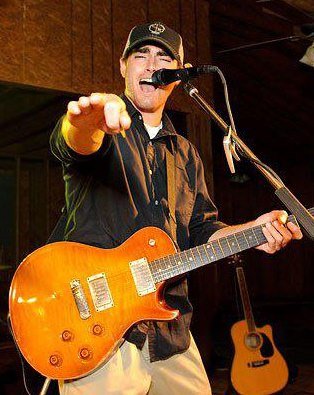 For any success in this wild music industry, a musician needs to keep developing and increasing their skills.  The reality is that there will always be someone better than you at just about every aspect of your music.  Instead of turning tail and retreating, a rising artist needs to take this as a challenge and put in the hard work to gain those skills.  Our recent find Cody Webb is a perfect example of an artist willing to do what it takes.

The singer-songwriter was born and raised in tiny Ridge Spring, South Carolina.  Cody grew up in a musical family.  His mother was a music major and his father had a southern rock cover band.  Both of them and the musicians surrounding them became big influences of Cody Webb wanting to be a musician.

The first gig Cody played was the South Carolina Poultry Festival when he was just 12 years old.  He was so nervous and actually shaking as he played.  It did not go very well but this acted as a lightning rod to fire up his passion to figure out what he needed to be done to become a professional.

After some time at Clemson University working on his craft and stage presence, Cody Webb took the leap and moved to Nashville, Tennessee to fully immerse himself in the music scene.  He quickly went from the star of the college scene to just a face in a crowd of talented artists.  Motivation struck again and he poured all the energy he had into becoming a better songwriter.  Part of this was just getting out there.  Cody Webb went on to play hundreds of shows across the Midwest and East Coast learning by doing.

If he is not on the road or creating music of his own, Webb is writing full time for ECK Publishing (a division of Monument Entertainment, LLC).  Music is now officially his livelihood.

Recently, Cody Webb released a new EP of his work.  The lead single is the propulsive “More Than A Little”.  The song brings in an alternative rock feel to Cody’s country twang vocals to create something that can please fans of both genres.  The lyrics tell the tale of a man falling deep in love and hoping the girl feels the same way.  The melody gets your head bobbing and toes tapping.  This is true songwriting. 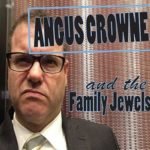 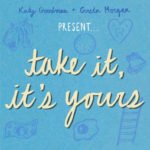