Cones Releases ‘Later,’ Moving On after Moving On 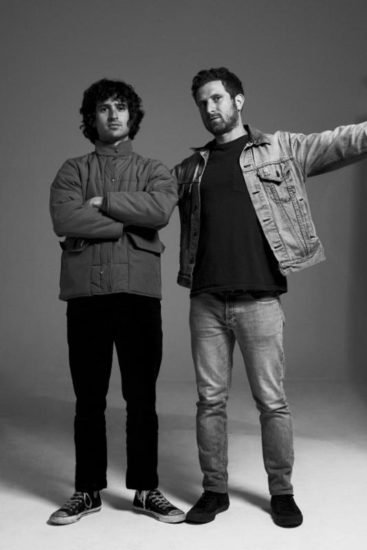 Being into melodic smooth indie tracks, “Later” is a great addition to the season’s playlist. The synth is interesting to look at in this one. The music sticks out as much as the vocals, the best way to compose. The classic combination of space sounds and drum pulses work in a funky way, rather than being there to be there.

“Later” and its Hidden Meanings

On the surface, the single sounds like a cheerful, easygoing song. In a way, it is. The chill way the song ebbs and flows was done purposefully. The underlying message, though, has deeper meaning.

The band describes the song as one that “captures that moment in a breakup when you finally start to find peace, but some of that bitterness is still hanging around.” After learning that, it’s simpler to see the delivery of being better and the edge of being bitter.

The easiest place to see this flux of mood is in the chorus. As soon as “Times have changed lately” kicks in, the music shifts just enough to be noticeable. The subtle changes are what makes “Later” stand out. Other songs of the genre tend to stay stagnant. “Later” kicks it up with the sounds building on each other.

Cones Standing Out in the Scene

Tiny Mix Tapes cites this release as “a wonderfully intricate and immaculately produced composition that somehow feels light as a feather.”

The feat of capturing a complex sound and delivering a simple product reflects the aforementioned meaning. Use of layers in intentional build-up shows the work Cones puts into their releases.

In reference to shows, the LA based duo is performing a couple on their home turf to celebrate “Later.” One, at Dangerbird HQ on 11/17, and the other on 12/07 at Moroccan Lounge. From a busy 2017 with releases and shows, “Later” is a perfect way to close for Cones. The catchy tune is available for streaming everywhere. 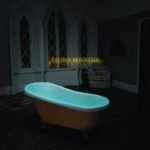 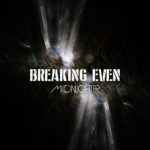