Corinne Cook Says ‘Yes I Can’ 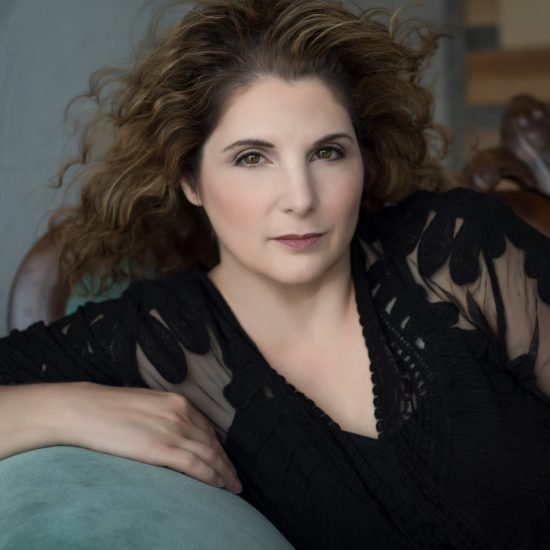 Corinne Cook brings listeners into her musical world on Yes I Can with a shot of straight blues, no chaser, on the first song “Last Thing to Go”. It’s an auspicious beginning for the album and comes complete with rugged harmonica playing and effective guitar playing flaring over a solid rhythm section attack. Denny Martin did an amazing job producing and engineering this release – evidence of their effect on the album can be heard with this opening cut, particularly how they frame the aforementioned rhythm section without ever sacrificing other instruments in the mix. The title song “Yes I Can” has a social consciousness agenda, but it’s never dogmatic and lacks the storm the ramparts call to arms quality that might have alienated a significant portion of Cook’s potential audience. Instead, there is a rousing feeling to this song during the chorus, but the bulk of her efforts here are thoughtful and deeply personal.

“Trying Not To Die” definitely has a dramatic title and the track’s lyrics and performance reinforce the stakes implied by its title. Corinne Cook introduces fiddle to her instrumental arsenal for this number and it has a sweetening effect on what might have otherwise proven to be a number rather heavy-going with listeners. Like other tracks on Yes I Can, “Trying Not To Die” may sound graceful, but it pulls no punches with its intended audience. “Devil’s Heaven” is cut from the same attitude, albeit with a much different musical treatment. Cook moves the needle over to the rock area with this song and dispatches a totally convincing performance that never relies too much on lung power alone but, instead, couples it with a deft dollop of nuance to make for one of Yes I Can’s best tracks.

“Mr. Mechanic” is a track about Cook’s husband and she obviously has a lot of fun with this one vocally and feeds off an inspiring rock arrangement that shows a different side to her musical character without ever placing her in uncomfortable or unproductive musical surroundings. The lively nature of this particular recording makes it an even more effective track. “Seven White Stars” and the last tune “Those Few Dreams” conclude Yes I Can with a subject close to Cook’s heart – the sacrifices made by both soldiers and their families. They are largely acoustic tunes and adorned with piano and violin passages raising the album’s melodic ante while still sounding very much a part of everything that’s come before.

Ending the album with two successive ballads is a bold move, in some respects, as other artists might have chosen another mid or uptempo track for the album’s penultimate spot, but few will likely complain. I know I didn’t. Instead, it shows that Cook is determined to follow her inner voice wherever it may lead her art and the elegiac nature of the album’s ending is well in keeping with the thoughtfulness and intelligence setting much of the album apart from other artist’s similar fare. 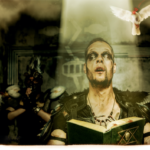 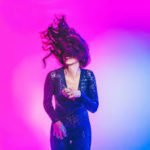