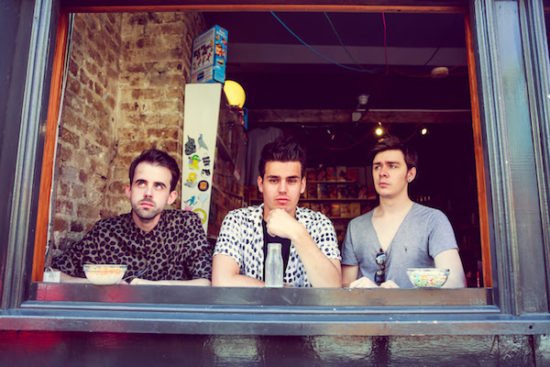 CRITICS have released their first single since their debut album “All I Wanna Know,” and it’s bound to make its rounds on the internet. “Key Lime Pie” is a track filled with catchy hooks, licks, and riffs. You’ll be on your feet in no time.

The song opens with a funky guitar lick, which drives the song, even when it feels submerged underwater during the verses. The bass line follows along, adding depth to the zingy chords that set the tone for the song. A keyboard joins in as well with its own riffs.

The vocals eventually come in. The first thing you’ll notice is how similar they are to Brian Logan Dale’s from the Summer Set. But it’s not a bad thing; in fact, it’s the perfect voice for this song. The lead singer can fly into a higher register and ground itself throughout the verses and choruses.

He sings of the infatuation you feel toward someone. “You turn water into wine,” he sings. “You could be my key lime pie – I love you all the time.” They lyrics are cute, a little off, yet oh-so-catchy and memorable that you’ll be singing along in no time.

The music video is also memorable and absolute fun to watch. CRITICS switch from performance shots to a variety of other costumes and scenes, including, but not limited to, prison suits and hand cuffs, pillow fights, and a faux Hawaiian beach scene with ukuleles, bubbles, and silly sunglasses. You never feel bored or immersed in one scene for too long, which keeps it interesting and refreshing.

Overall, “Key Lime Pie” is an ear worm that you won’t be able to stop humming. CRITICS have found the perfect combination between quirky and catchy, and we’re looking forward to what comes next. 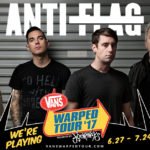 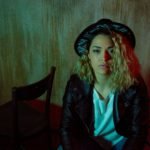