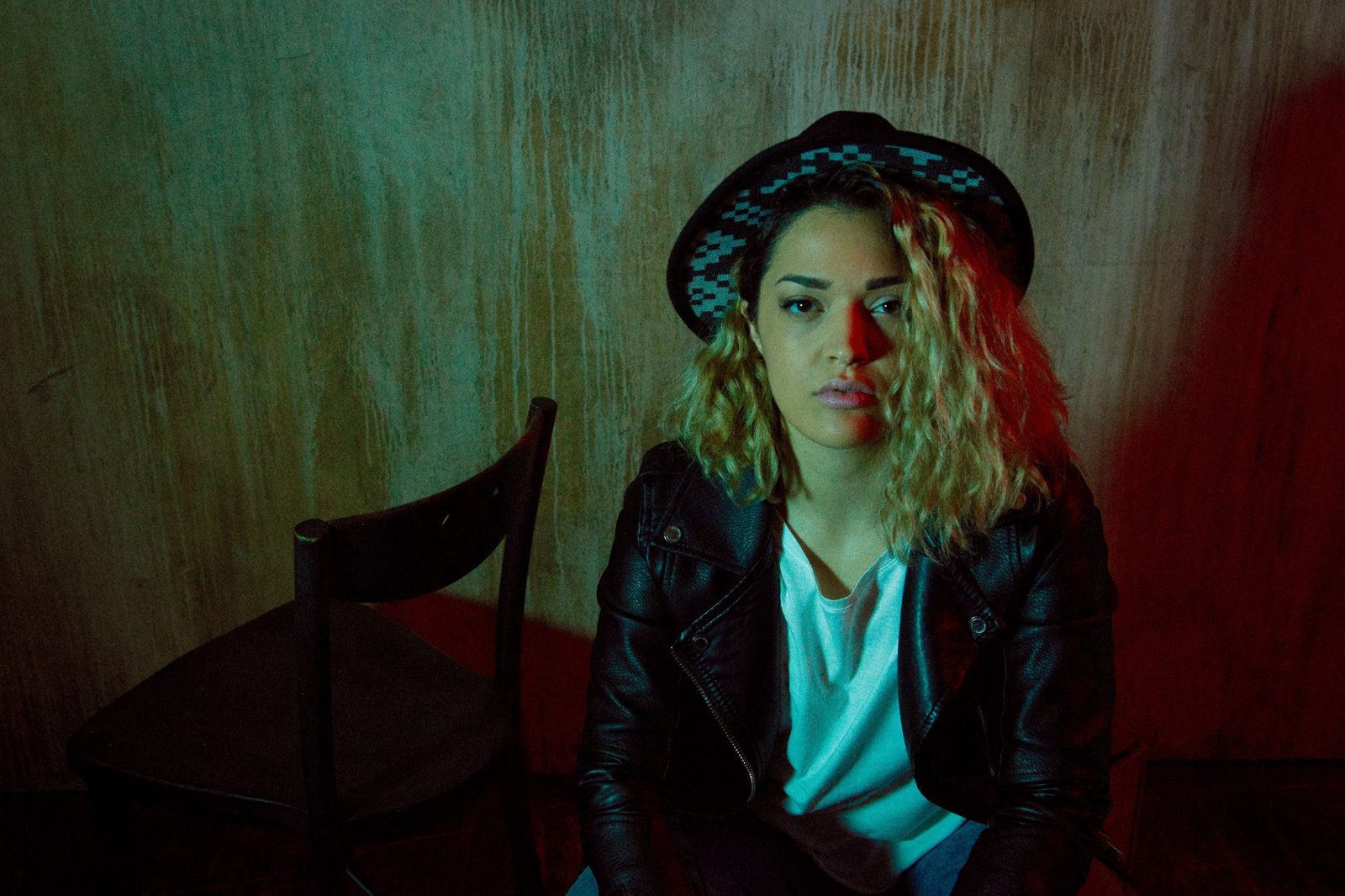 Realizing the capacity for human error can be one of the most excruciating truths of adulthood. Or heartbreakingly, childhood. Unconditional love seems to be the “right” catch-all solution, but things are rarely, if ever, so simple. Sometimes no matter how hard you try, you have to accept that you cannot control another persons’ actions and are forced to accept the painful reality that all the love you could possibly give them is not going to solve their problems. Vaness Alegacy tries to aid in that acceptance.

Toronto-based pop artist Vaness Alegacy has an understanding of this painful reality with her latest single, “Hoping & Waiting.

’Hoping & Waiting’ tackles the struggle of watching someone you love deal with addiction. The song speaks to the impact addiction has on one’s family and friends and paints a picture of what it’s like to watch someone struggle with something so deep and painful and destructive. Knowing in the end, you can’t help them if they themselves don’t think they need it. Letting go isn’t the same as giving up. It’s just sometimes the only option.” says Vaness Alegacy.

Vaness is a raucous and energetic fireball whose delicate, soulful vocals and raw punk attitude is a major catalyst to her overall presence.

“In a world of producer driven pop where every act sounds the same, Vaness Alegacy is the freshest artist I’ve heard in a long time. The combination of talent and unforced fusion of rock and urban is the future!” says music director of Canadian Idol Orin Isaacs. He is not alone. The f

He is not alone. The fresh sound of Vaness Alegacy will capture the attention and ears of all that get a chance to hear it. Count yourself in that exclusive club. 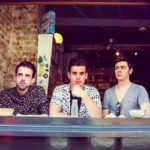 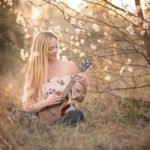