D-Harmany – Showing The Power Of Music

The power of music is truly appreciated by some.  It can be exactly what you need it to be in all different situations.  People who appreciate it often go from casual listener to in depth creator as they ride their musical journey.  Take for example our recent discovery D-Harmany. 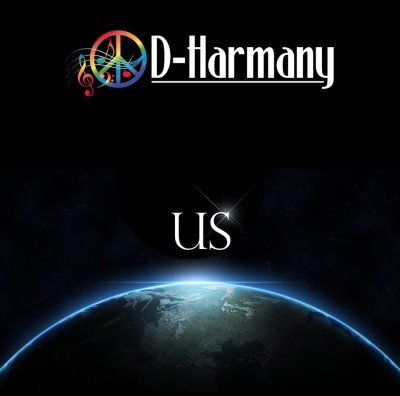 While growing up in Upstate New York the man now known as D-Harmany claims music has always been a source of positive energy and inspiration.  Accepting that music was a part of him he made the logical move from listener to creator.  He is not bound by any genres or styles and is free to include sounds from Rock, Gospel, Rap, R&B, and even Classical music in his work.  Taking this inspiration and adding his Dharma knowledge of the universe has led D-Harmany to the next level.

That level is his debut release of US.  The 8 song record reaches many different styles but the one thing constant is the positivity and general happiness of the music.  The opener “Awaken” lets the noises of nature combine with almost ethereal chants to craft a mind opening track.  There is meaning behind the music too as is heard in “Mother”.  The vocal harmonies add a beautiful and professional feel to the song.  The voice of D-Harmany stands out on “Love University” with its almost R&B feel.  The positivity exudes from the music creating a kind of happy aura while you listen.  By the time you get to the slowed down closer “Miracle” you know you have experienced more than just a musical album.  Your heart will feel filled with a joy and glow.  We recommend you give the full album a listen.  Find out more at: http://www.d-harmany.com/ 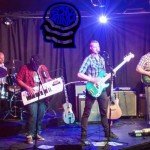 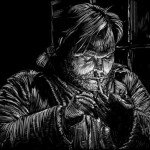