We will always appreciate a band that is brave enough to jump in and out of different genres and styles.  Why confine yourself to a small pigeonhole when you have the ability and inspiration to make music however you so choose.  Be free!  One such band is our recent find Echo Mind. 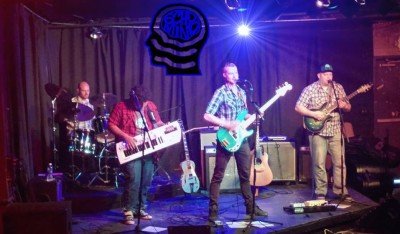 If you had to describe the Provo, Utah based band’s music I guess you could lump it into the alternative rock genre but that has become so wide a range that Echo Mind can experiment and still stay true to their own original sound.  Upon listening you can hear distinct influence of rock, jazz, pop, blues, and even folk sounds.  Somehow Echo Mind brings it all together in such a catchy way that the songs are destined for large crowd singalongs.  The band only formed in late 2013 but has been hard at work building a strong following.

Recently Echo Mind released a 4 song EP to get their music out there in more people’s hands.  It is a little raw and lo-fi but that may make the band feel even more approachable to the casual listener.  The record opens with “Okay Runaway”.  It is a very pop-friendly rock track that grooves along with a memorable guitar hook that will have heads bopping.  There is a more ethereal feel to “Honestly” where the vocals are poured out with real emotion.  The vocal harmonies are a little rough but a more high end mastering would smooth it out just fine.  The just vocal opening to “Move Along” transforms into a full on classic rock attack with more switches and turns than you can shake a stick at.  This is fun songwriting that shows some true potential for the future of Echo Mind.  Keep an eye on these guys at: http://echomindband.com/ 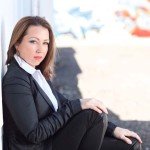 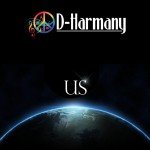